Yeah, I never heard of it either… 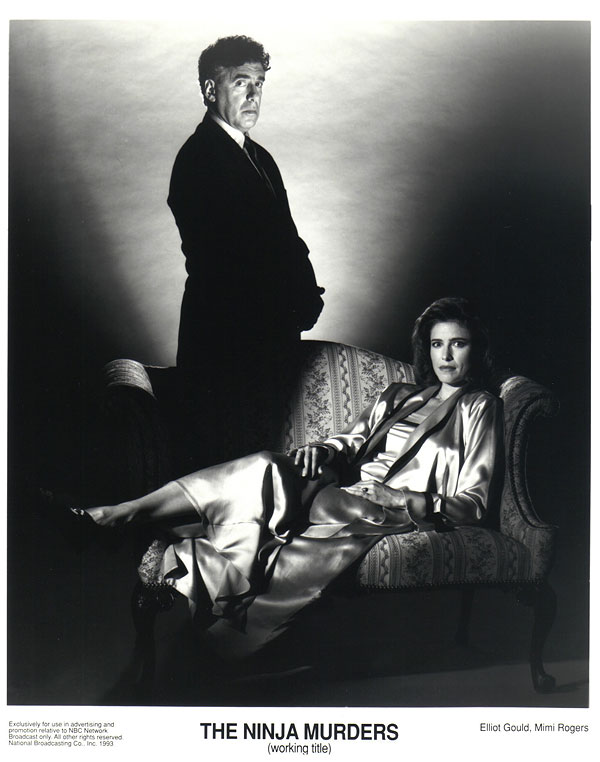 Sadly, this is not a mis-cast adaptation of Andrew B. Suhrer’s book of the same name that explores assassinations in the Japanese feudal era.

Rather it’s a 1993 ‘true-crime’ TV movie, retitled to a variety of different things when it actually aired, based on the murders of a West LA couple in 1985. Witnesses claimed an assailant in ninja-like garb fled the scene, hence the nickname of the terrible event.

Similar names have been tagged to murders in other states (like, hmmm, FLORIDA! gosh…) where over-the-counter ninja-wear has been used for nefarious purposes. 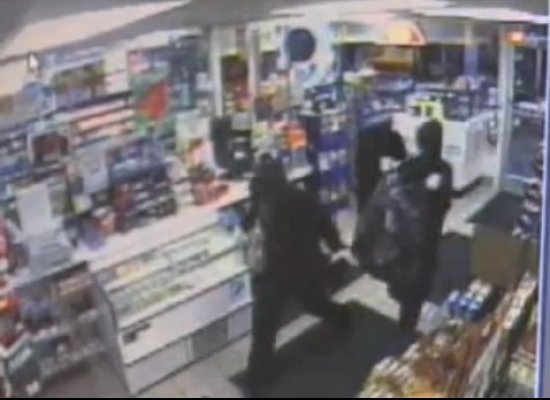