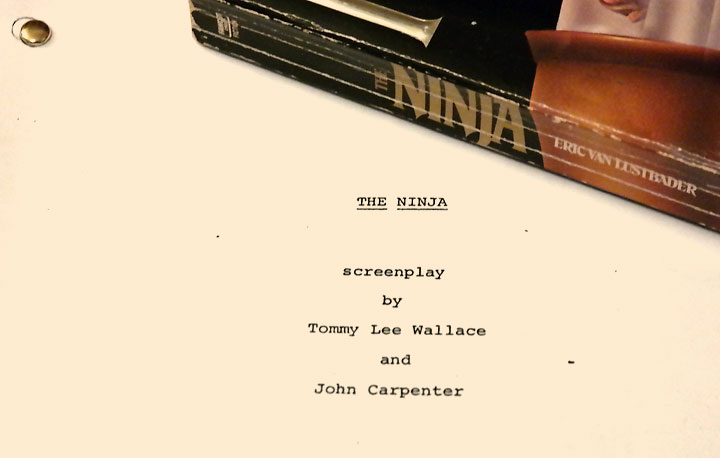 We’re hard at work on a major feature on Eric Van Lustbader‘s novel The Ninja, and it’s ill-fated film development, slated for later this month, but in the meantime, here’s all sorts of shinobi-centric goodness: 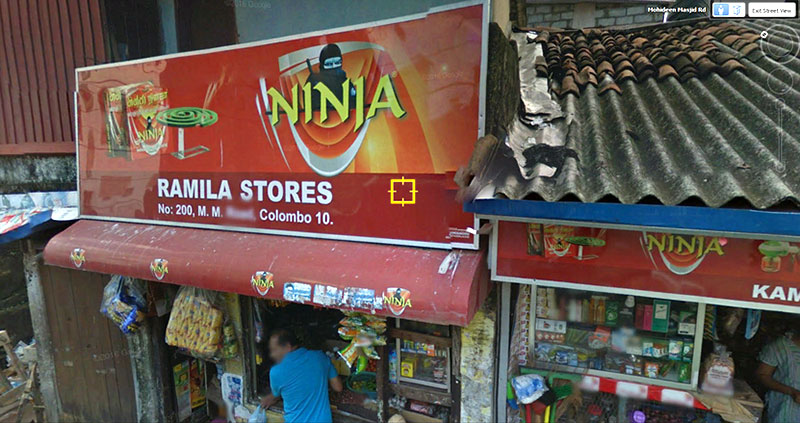 Great graphic, the blue skin reminds me of characters in Watari, but is possibly sourced from a video game. I.D. anyone?

What this mini-market is advertising is Ninja brand mosquito coils, a pungent incense that keeps bugs away. Stupid mosquitos! Look at that ninja, you pissed him off and now you’re gonna DIE!!! 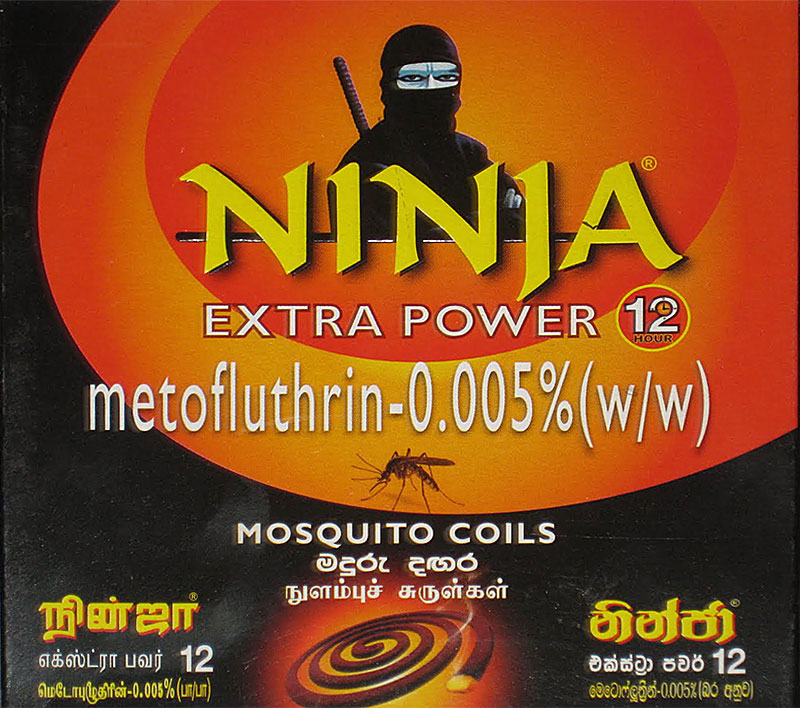 At first we thought that sign was a fireworks ad, which in another random Google encounter led us to this gem. Awesome rip-off from the old 80s Ninja magazine, logo and all. SHOOTS FLAMING BALLS! 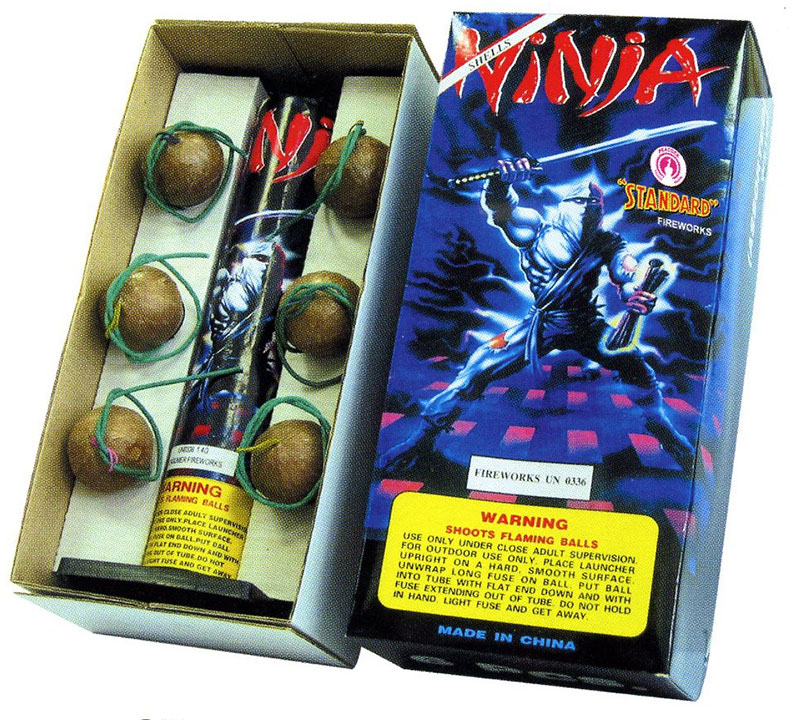 VN fan Jason Blakely fashions 80s-inspired ninja fare like swords as a hobby, but he recently channeled his skills into 3D prototyping and resin casting to come up with these full-scale gems:

That’s right, Lee Van Cleef’s signature pendant from The Master. He’s also working on prop-grade shuriken as seen in the credit sequence. These might become available for sale in the future, stay tuned…

Meanwhile, from the immortal inspiration that is Godfrey Ho and IFD/Filmark: 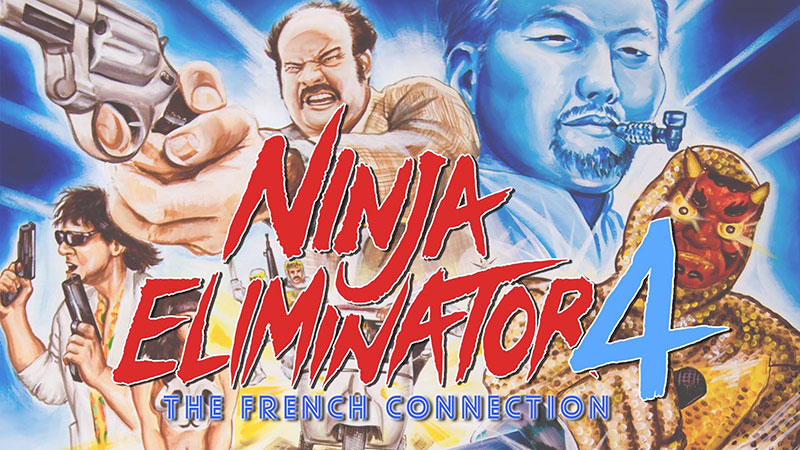 If you liked the Ninja: the Mission Force videos, check out a French crew with equal love for the best/worst ninja sub-genre ever.


Really fun stuff, and made with infinitely more care than the material that inspired it.

If you want more discussion on all things Ho, check out Neon Harbor for Ed Glaser’s Golden Ninja Podcast.

And if you were a fan of (or are nostalgic for your heartbroken hatred of) the original Nordic ninja-sploitation epic The Ninja Mission, the good folks over at Ninjas All The Way Down have created about the best write-up on it you’ll ever need. 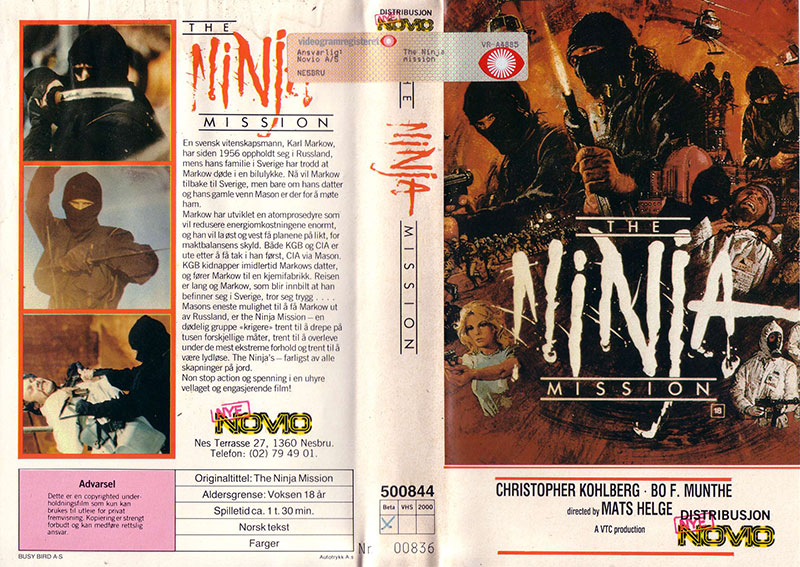 Have something vintage, or new but vintage-inspired to sell, or a project that needs a plug? Email us at our BRAND NEW EMAIL CONTACT!