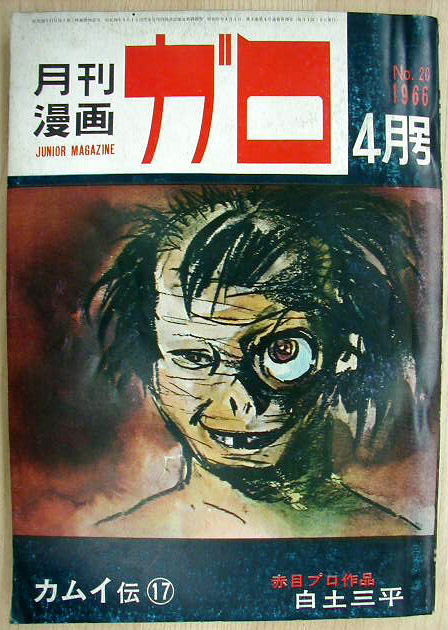 GARO was an eccentric, cutting edge alternative to traditional 60’s manga, and had an effect on a generation of readers akin to what Heavy Metal did for us in the U.S. in the 80’s.

It’s backbone was Shirato Sanpei’s re-imagined Kamui, and he did a run of rough, sketchy covers that are just astounding. Beauty and grotesqueness in equal measure.

Check out eBay-er Hinodeya for a bunch on sale pretty cheap! 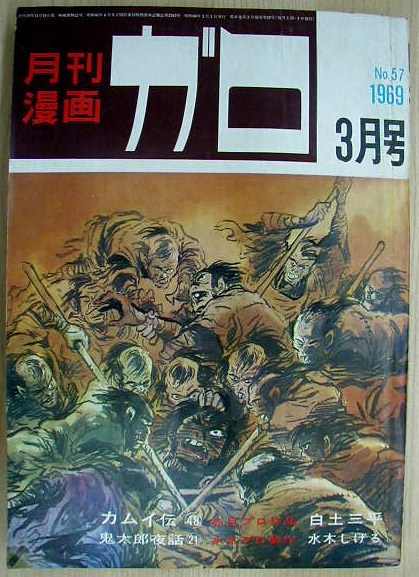 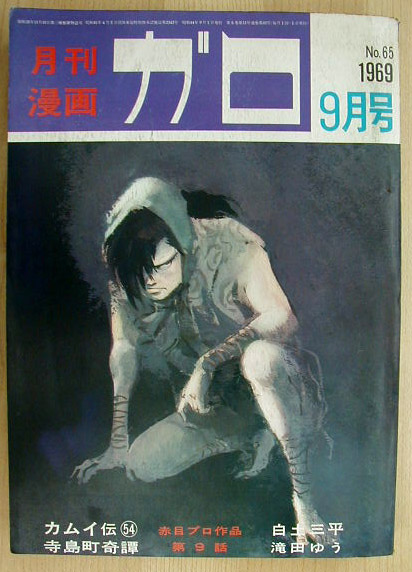 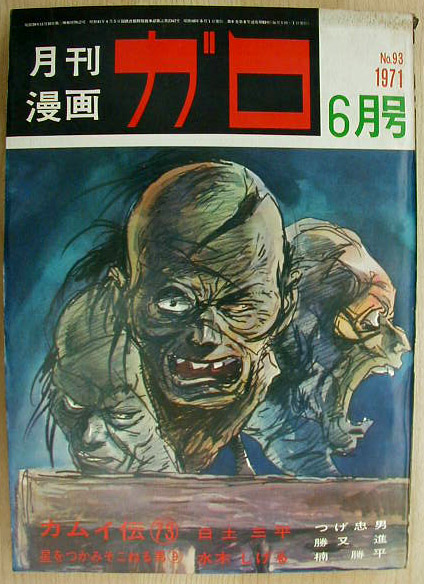