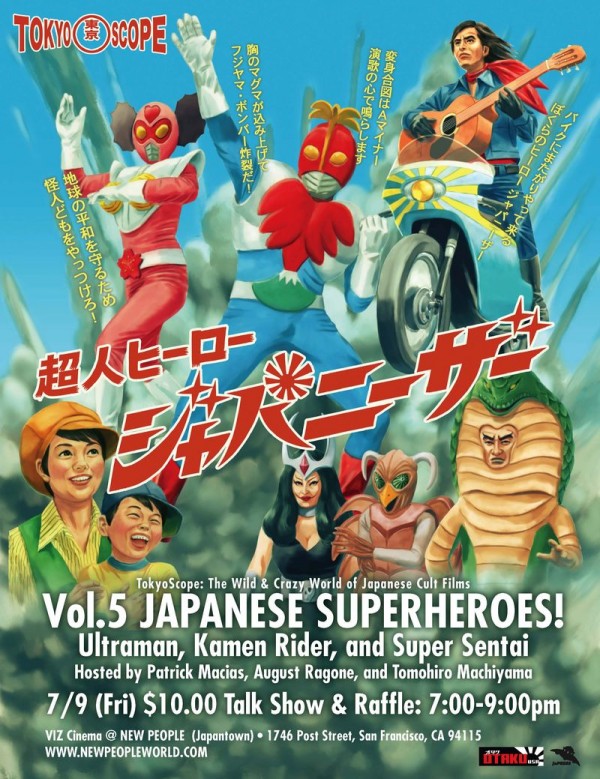 Part of the ongoing “TokyoScope”  series, this killer panel on Japanese superheroes (including Masked Ninja Akakage) Friday at the VIZ Cinema in Japantown is a don’t-miss! Expect footage of a lot of never-see-in-the-US shows and tons of insights from the heavy hitter host line-up.

“Ultraman! Kamen Rider! The Power Rangers! These and many other colorful crusaders of justice are now recognized the world over as essential icons of Japanese pop culture. But where did they come from? Who created them? And what is it really like battling rubber monsters and the forces of evil on a regular basis? 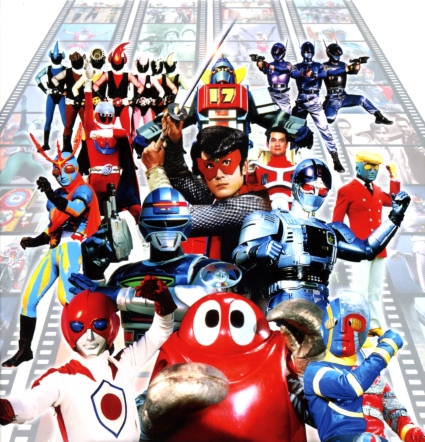