VN’s attracted a lot of fans worldwide, and I get all sorts of compliments on the site from very happy readers. Despite all that love, none of you seem especially concerned that I do NOT own an antique armored Japanese hood!

Well, here’s three chances to correct this obvious oversight peeps. I know a couple of you are billionaires with nothing better to do with five grand than spend it on a frivolous gift for a nerdy publisher, so make with the PayPal: 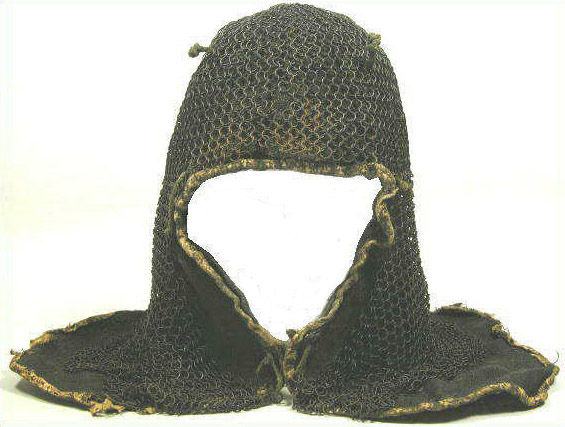 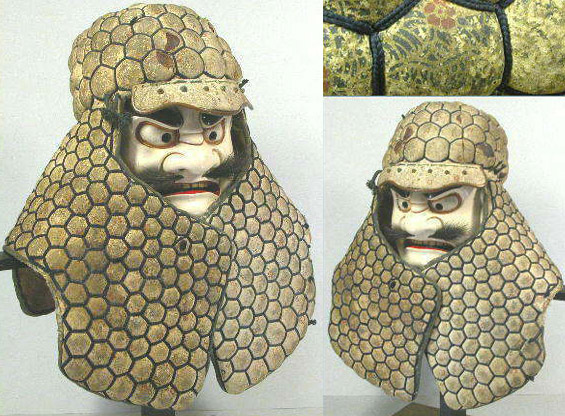 I was raised in central New England, a culture that still resonates a comparitively puritan slant on style, so this fancy-pants hood (that make any sense?) might be a bit much for me… although its a bargain at $4800, and again, it’s gotta be an authentic antique, right from the soil of Sekigahara I’m sure. 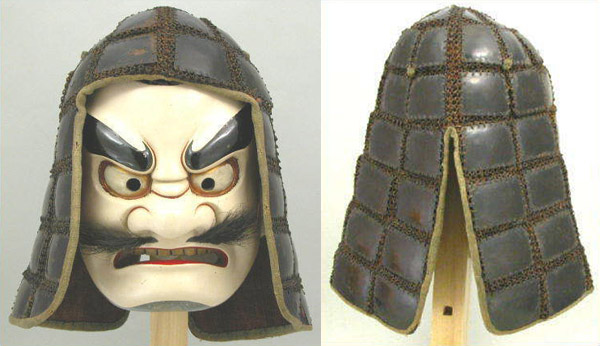 However I absolutely LOOOOVE this combination plate and mail hood, dated pre-1800s. All kidding aside, this reasonably priced $2600 relic is the most awesome design ever – the perfect combination of protection and maneuverability, often attributed to battlefield shinobi in manga and movies. Love it! I don’t even care they don’t offer any sort of historical authentication… 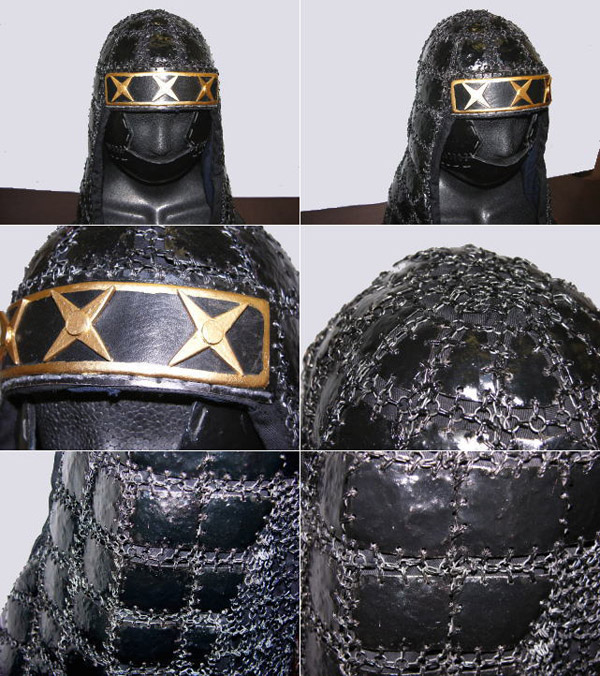 This awesomeness is from the nifty Rakuten website, which while it claims to be “The Iga-Ryu Ninja Shop” is – I believe – in reality the “Iga-Ryu Ninja GIFT Shop” as the  clothing and gadgets are right from the tourist exploiting ninja themeparks (and some recent ‘historical’ ninja books as well). Dig through this site, you’ll see every decade of ninja movie represented, from basic black Raizo-wear to more 80’s Chiba-fare, up to Naruto headbands and Azumi ensembles for the ladies. Yay history!

But you have to embrace this sort of stuff if you’re going to be a ninja fan, and realize the exploitation and fishtales have been going on for so many centuries, the lore and fandom IS history in itself…

And no, I won’t stop putting out if you don’t shower me with gifts. But hey, some of you web folk and bloggers could throw VN a plug, that’s what we really need.