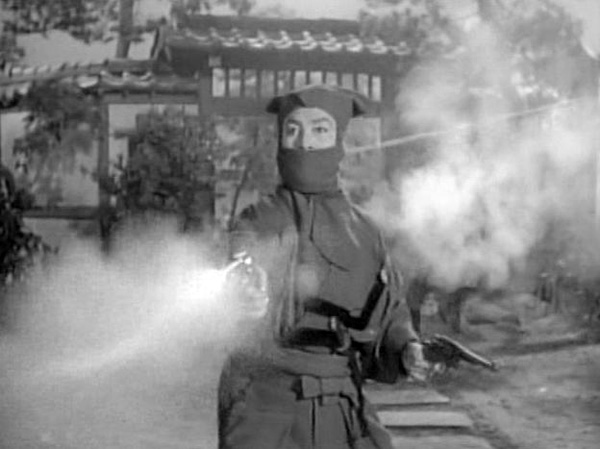 Kaiketsu Kurozukin (The Black Hood) is one of Japan’s most enduring hooded hero properties, with cinematic origins in the silent era and a retooling about once a decade since. We did a brief overview of the property a while back here, with some amazing press stills from a 1960 color entry starring Ryutaro Otomo. 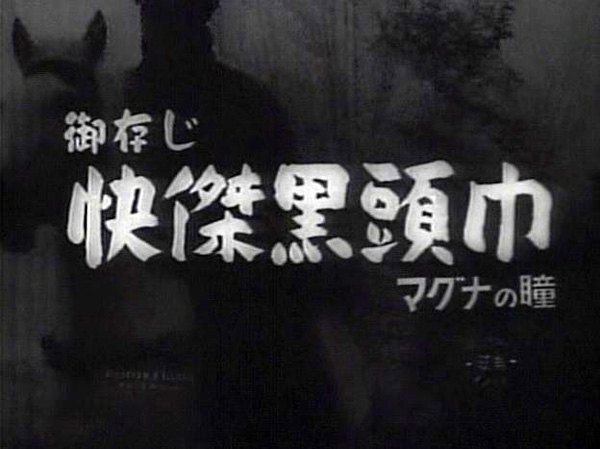 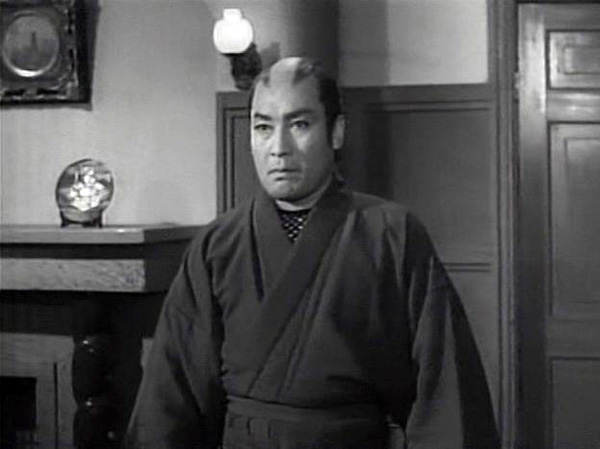 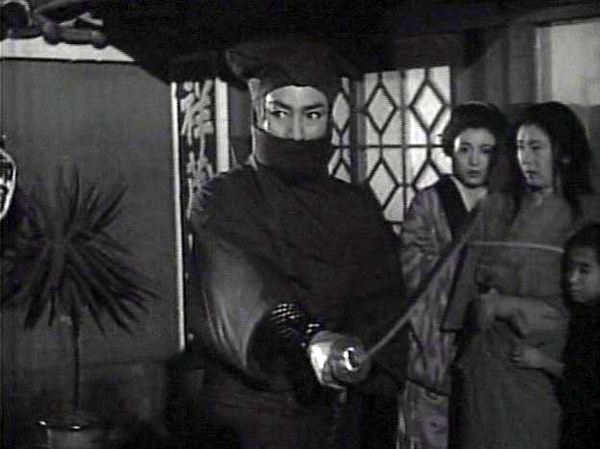 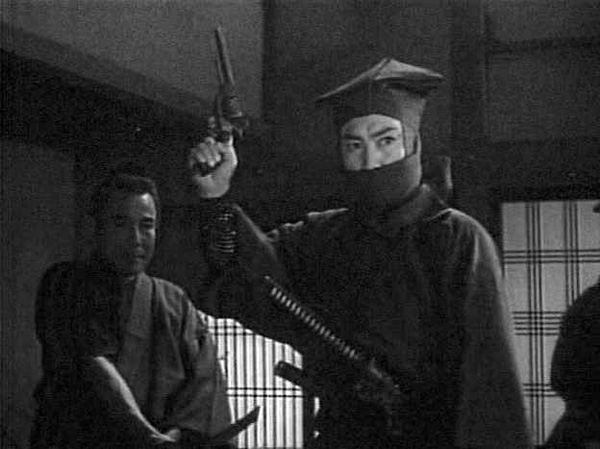 Much like the very similar and equally prolific Kurama Tengu, Black Hood’s adventures are set in the 1860s, when the Shogunate was crumbling to the notions of a restored emperor and an end to isolation. Fusing traditional Japanese swordsmanship with proficiency in imported revolvers, he was a fighting symbol of that time of change. 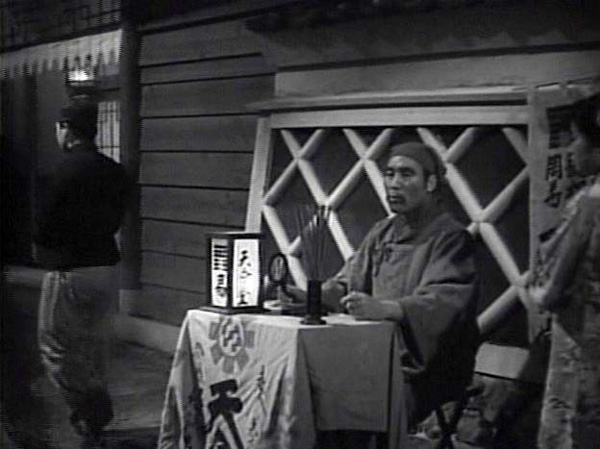 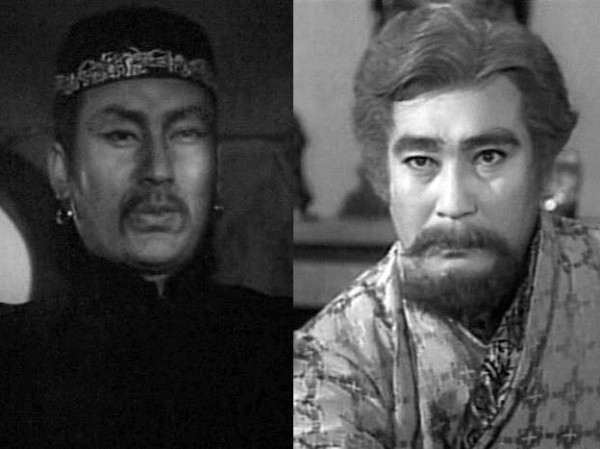 Kurozukin is a master of disguise, observing urban intrigue as a fortune teller, then donning a variety of international identities to insert himself into the political struggle at hand. With a penchant for smoke bomb-covered getaways, and a costume that is essentially off-the-rack shinobi night mission gear, Black Hood is the most ninja-like of Japan’s hooded vigilante set.

And he’ll pop a cap in your ass! 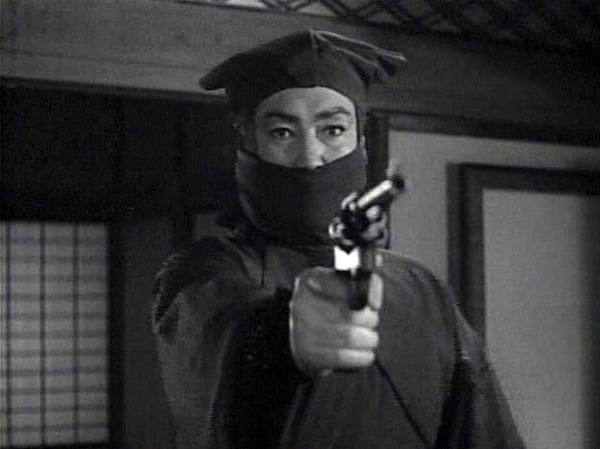 The same year saw Otomo return in Gozonji Kaiketsu Kurozukin Dai-Niwa Shinsengumi Tsuigeki. I LOVE this movie, both actor and character are in superb form here. 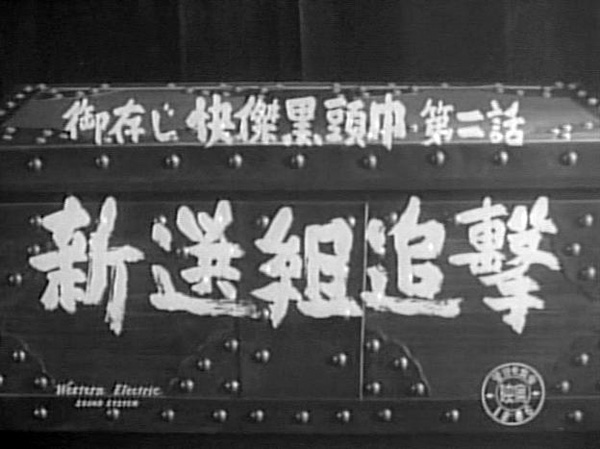 The chest is full of gold that can help topple the Shogunate. Is Kurozukin’s two-pistoled escort enough to get the chest through a gauntlet of sinister Shinsengumi? 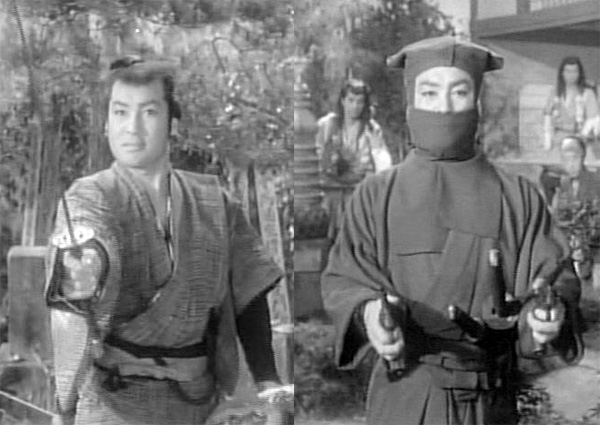 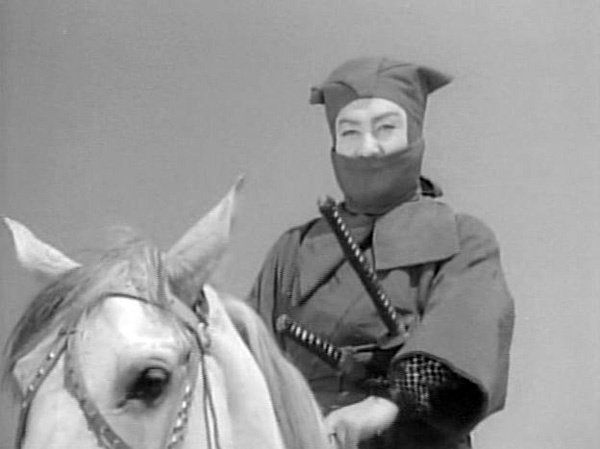 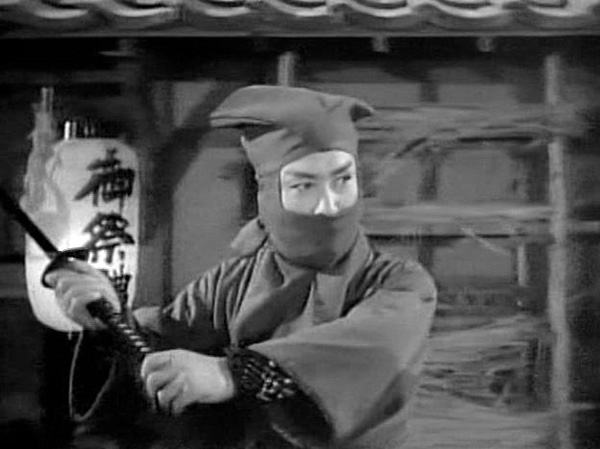 The absolute highlight of this film is an incognito Kurozukin donning a parade dog (lion? dragon?) to fend off a gang of thugs. They are spooked and stymied by this outré offense, as he bites their blades and head-butts them into submission. 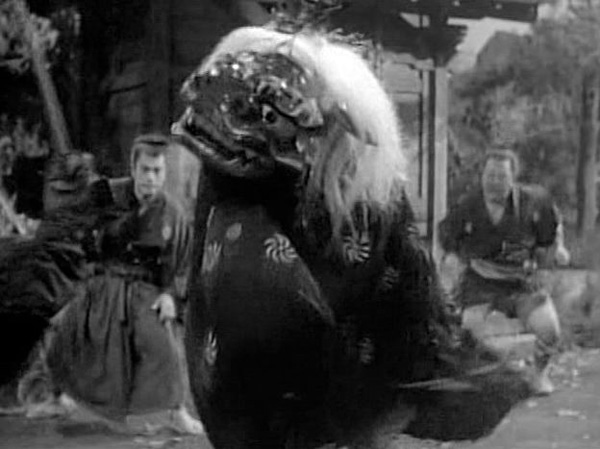 The film ends with a memorable showdown on a narrow road, as a stalwart Black Hood – modern pistols drawn – marches toward a Shinsegumi force armed with obsolete Japanese muskets.

1960’s Ayaushi! Kaiketsu Kuro-Zukin had an even more Western-y climax, as the Hood leads a wagon train of Chinese expatriates through a mob of political conspirators swarming like Indians. He even wore an ornate pistol rig worthy of Hopalong Cassidy.

The combination of western firearms and traditional swords must have registered on Tomisaburo Wakayama, as not only his Bounty Hunter series attests, but also his own stab at the character in 1981. 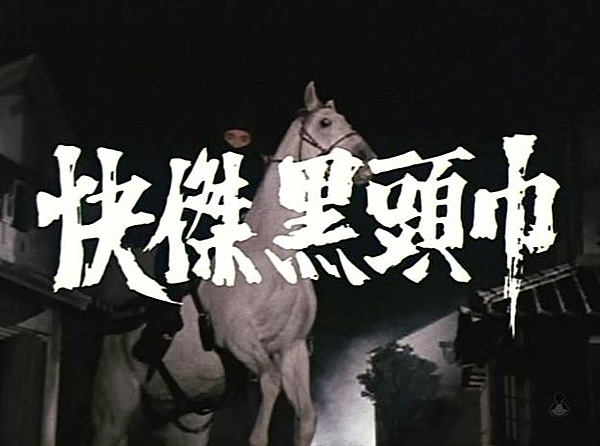 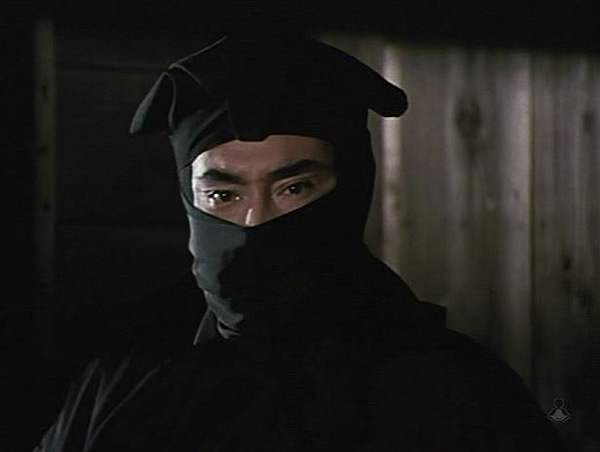 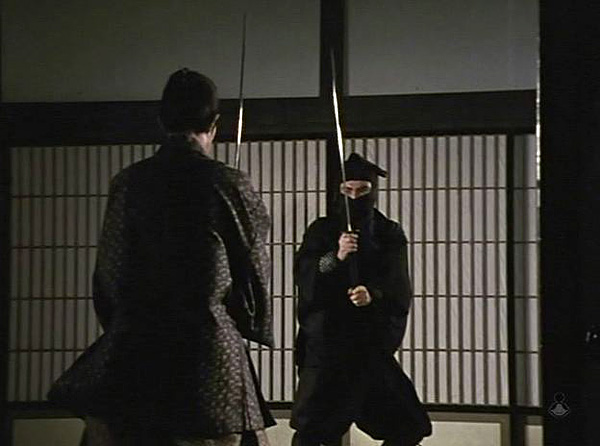 This made for TV Kaiketsu Kurozukin is somewhat of a phone-in, trying litle new with the character, repeating familiar swordplay, and using recycled music from other Katsu productions. But hey, it’s Wakayama fighting guys in tengu masks… 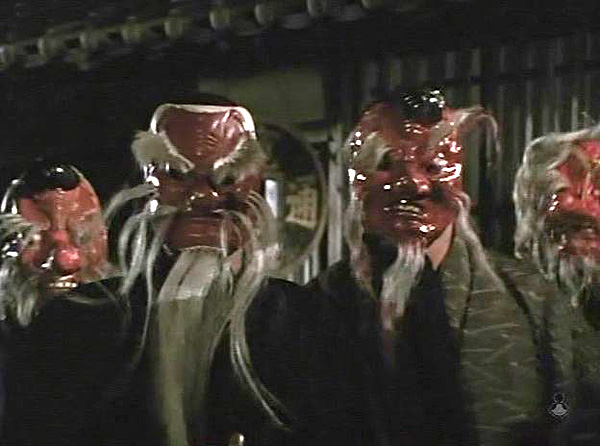 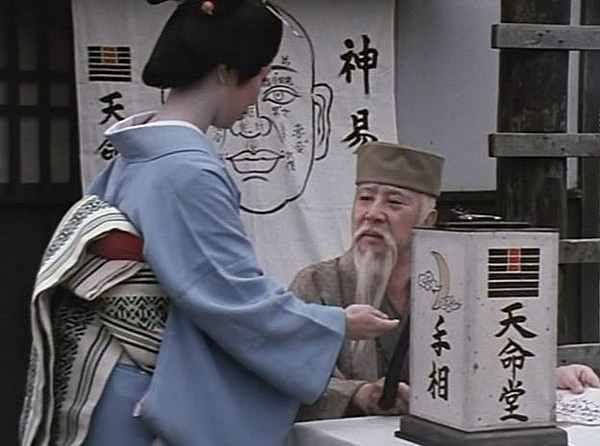 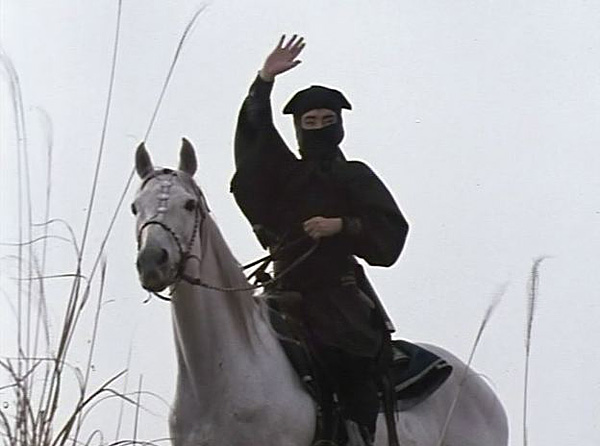 No, this wasn’t goodbye for the oft-renewed character. There’s at least one more version (1990) and I can’t imagine the 2000s went by without at least some sort of TV revisiting. I want to see this character reimagined as female, similar to what’s been done with The Purple Hood and Tange Saizen.

The more frequently rebooted character is Kurama Tengu — same weapons, same hood, but silk kimono and sandals replacing the ninja gear. We’ll do a similar feature on the anti-Shogunate masked mountain demon in the future.

Meanwhile you can find all the hooded heroes at Kurotokagi !