Spent the weekend selling vintage toys and collectibles at the big Monsterpalooza convention in Burbank. Normally, details of this wouldn’t land on this site, but to my surprise there was quite the array of martial artists and Japanese film legends on hand.

For starters, what was Gerald Okamura doing wandering amongst the Frankensteins and werewolves? Great to meet this icon of exotic weapons. 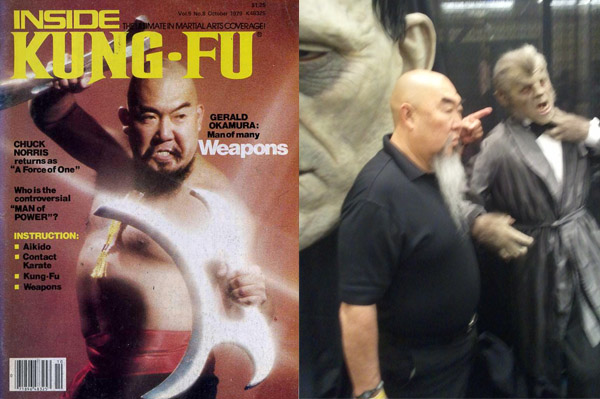 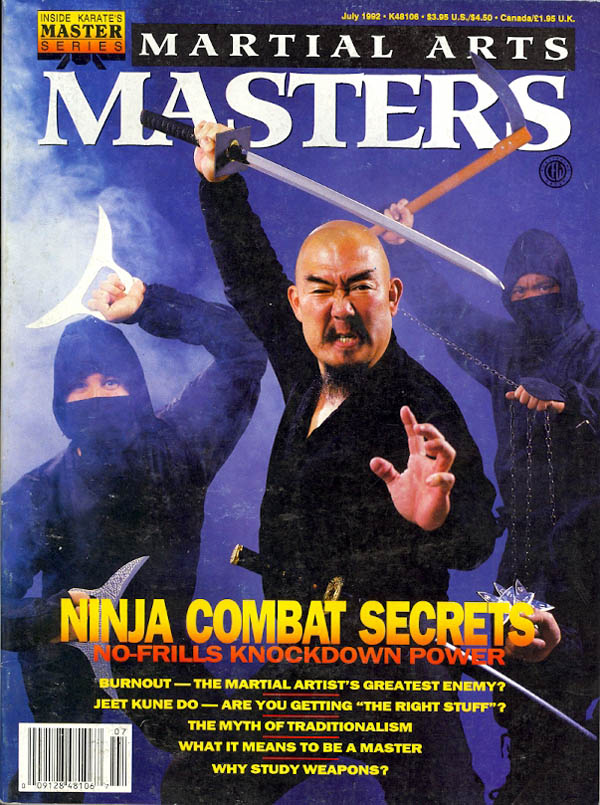 It was also great to talk with journeyman martial artist/stuntman/actor Al Leong – you know, the long-haired Asian guy who gets wasted in every action movie made in the 80s. A real sweetheart, and his book The Eight Lives of Al ‘Ka-Bong’ Leong is an entertaining read. 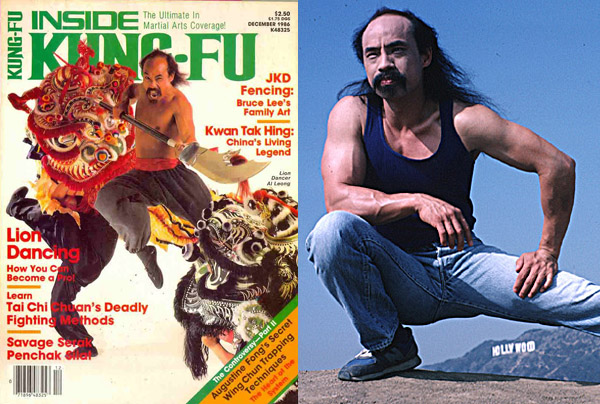 I was a big geek for veteran character actor James Hong, who signed autographs AS LO PAN from Big Trouble in Little China. He was pure schtick, too, berating weak minded nerds, hypnotizing ladies, the whole nine yards. 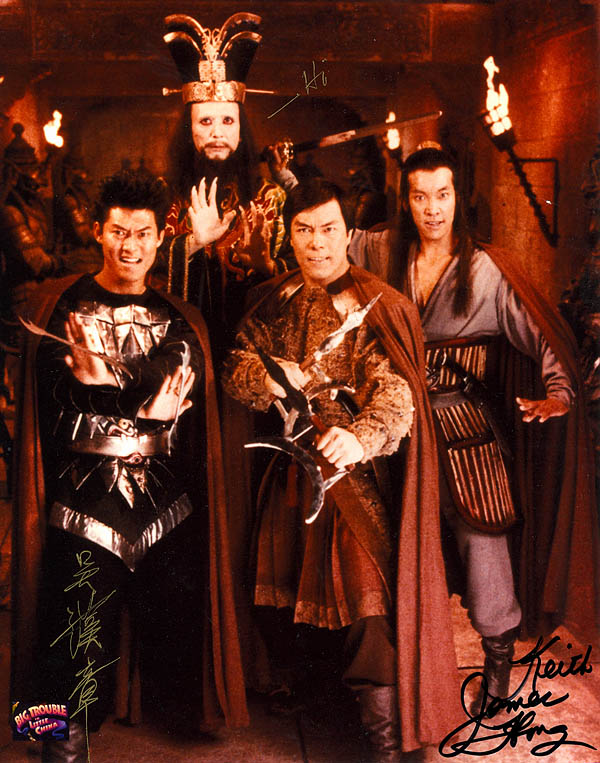 And yes, I met GOD-F’N-ZILLA himself! Myself and the entire Southern California monster kid community would like to thank August Ragone for bringing Haruo Nakajima to Los Angeles. 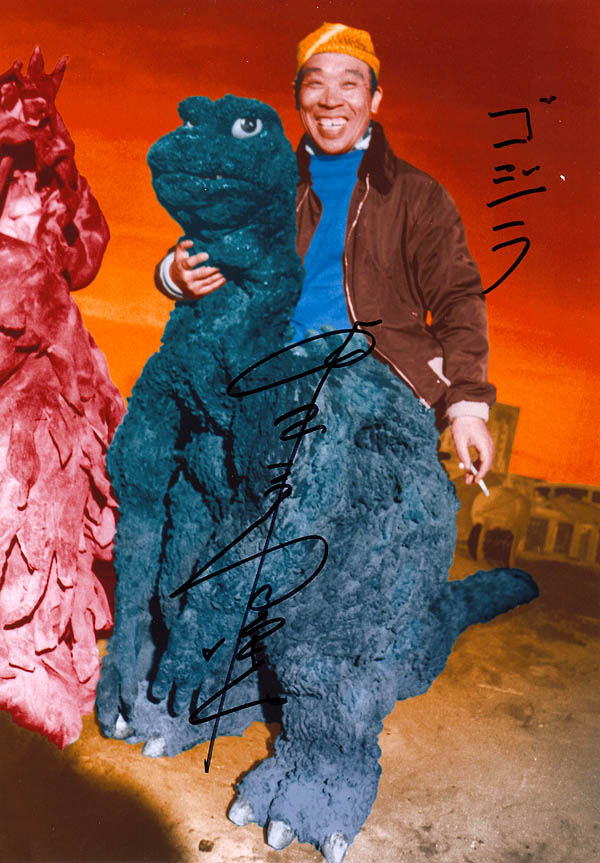 Nakajima was the man in the suit for myriad kaiju films throughout his career, including War of the Gargantuas, wherein he threw all sorts of monster judo moves!

Alright, you people have endured enough of my barely-semi-on-topic geekery. Be thankful I’m sparing you totally un-ninja-specific moments like shaking hands with Bert I. Gordon or meeting the cast of Creature from the Black Lagoon! 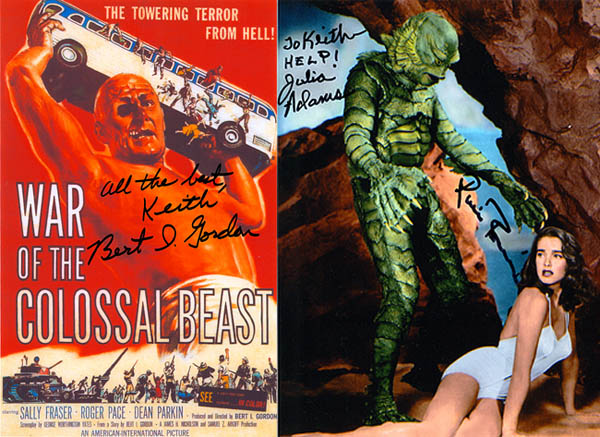 Swing back around this weekend – I’ll be back from vacation and promise something actually ninja-related will grace this site.