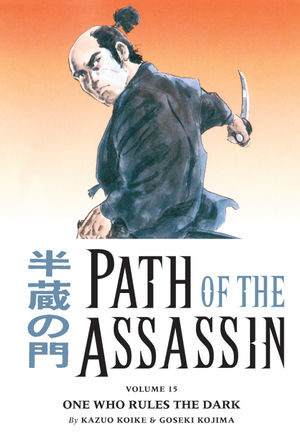 Koike and Kojima’s astounding Path of the Assassin has ended with volume 15, released last month from Dark Horse Comics. To say the abrupt ending is unsatisfying would be an understatement, have to wonder if this was cancelled in Japan prematurely back in the day. Doesn’t seem like a deliberate, or strategic, ending from either an editorial or emotional point-of-view.

I’m really going to miss this series, but one advantage to a series of graphic novels with a terminus is people tend to put their used collections up on eBay and Craigslist, so it’s a great opportunity to score it as a complete set if you don’t already own it all. 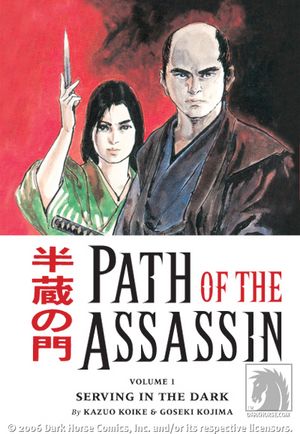