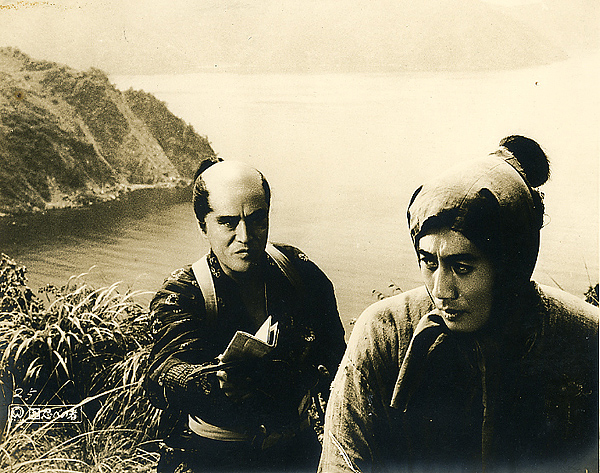 The Shinobi no Mono films not only revolutionized the way ninjutsu was portrayed in film, they changed the very notion of ninja characters. Raizo Ichikawa was the perfect victim protagonist – the lone man struggling to survive in a world that really IS out to get him. To outwit the oppressive machinations around him, to carve out a life for himself when giant conflicts rage around him big enough to steer society itself. Could there be a more appealing character, a more engaging conflict theme, to a nation that in the 60’s was putting more and more of it’s young people into office cubicles? 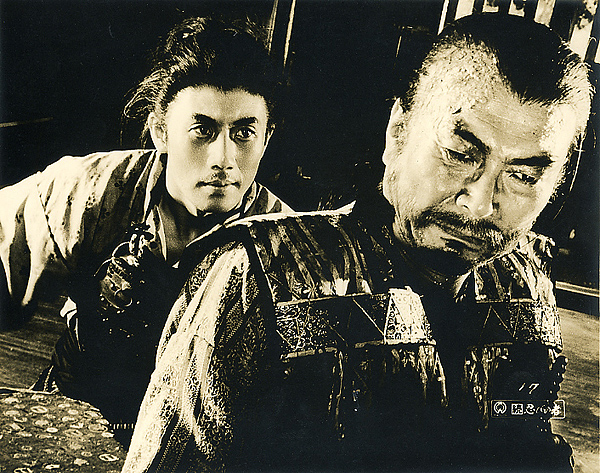 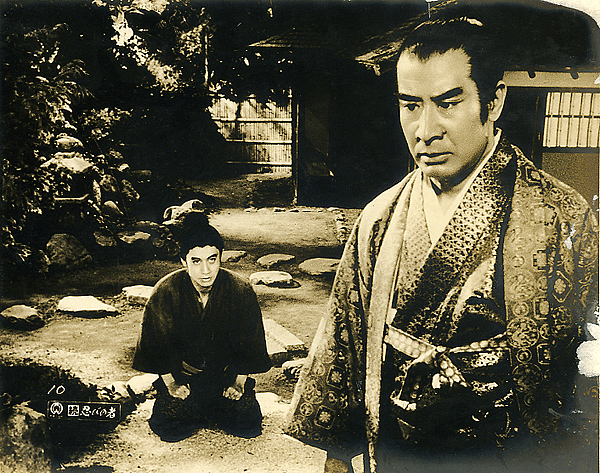 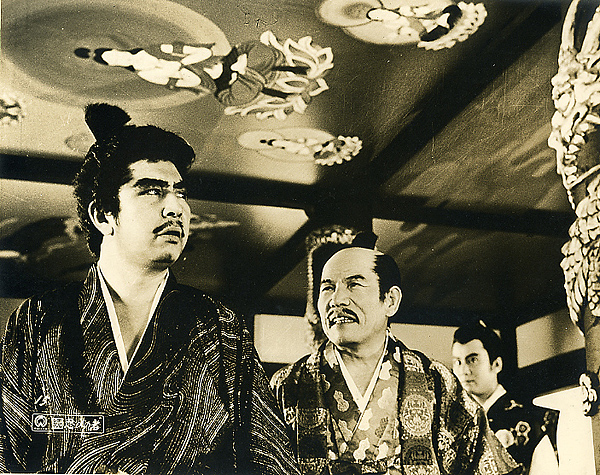 Packed as the second film was with political conflict and wartime drama, the purpose of the hero this time was to endure. Goemon has already lost his clan, and throughout the film he keeps losing what little he has left. By film’s end, he knows there no escape, and has resigned himself to a grim fate. Can returning to his martial arts at least allow him one last act of justice? 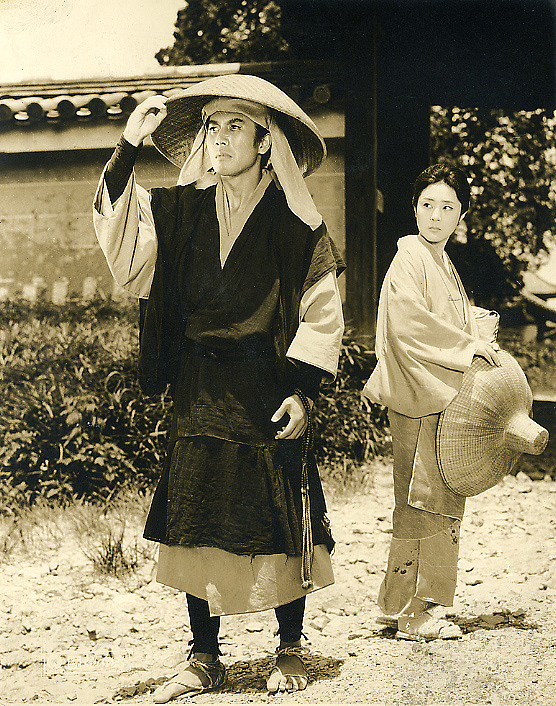 Zoku Shinobi no Mono has a superb domestic DVD release as Shinobi-no-Mono 2: Vengeance via Animeigo. Obviously highly recommended. The castle invasion that ends this film is second to none! 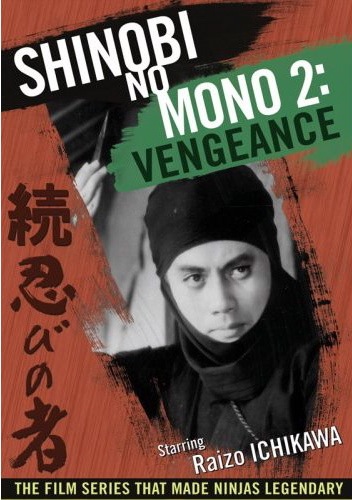