Once upon a time, there was a ground-breaking Japanese TV series called Onmitsu Kenshin (or Onmitsu kenshi), starring Koichi Ose as Shintaro, wandering samurai detective protecting his half-brother the Shogun from various conspiracies and assassins. It was popular in Japan, but when the series shifted gears and integrated ninja as both friend and foe, it blew up and as The Samurai became an international sensation. 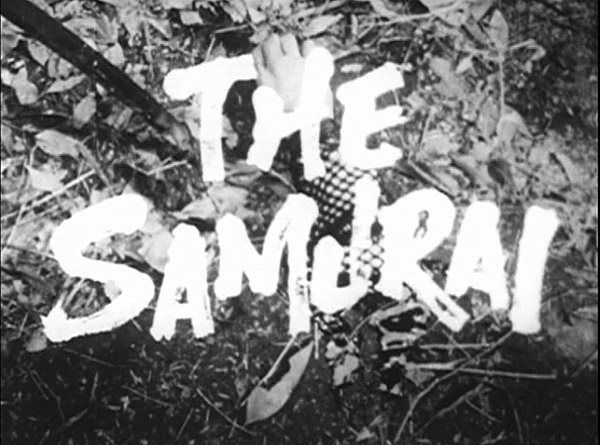 International? Sure, it had a HUGE English-speaking fan base! How could you forget in 1965 when those early seasons were dubbed into English and aired on TV daily? Remember when Ose did that promotional tour, greeted by thousands of screaming fans at the airport ala The Beatles? Remember how each subsequent season got more and more popular, with more and more ninja action? Wasn’t it great how they were syndicated for decades after, followed by other dubbed shows like Phantom Agents! Does anyone still have their officially licensed plastic swords they got for Christmas, or the wildly popular Shintaro trading cards?

No… Drawing a blank…

Well, that’s because it all happened in fucking Australia!!!

Not here, NOOOOOO. Why would Americans want to see dozens of hours of Republic-serial like ninja warfare dubbed into perfect English? Fuck it, we’re fine with direct-to-video bullshit like Full Metal Ninja and Seven Lucky Ninja Kids. Give us turtles and leave us alone, we don’t want any of those historically credible martial arts espionage epics here. No way.

OK, bitter rant subsides for now – to the point. 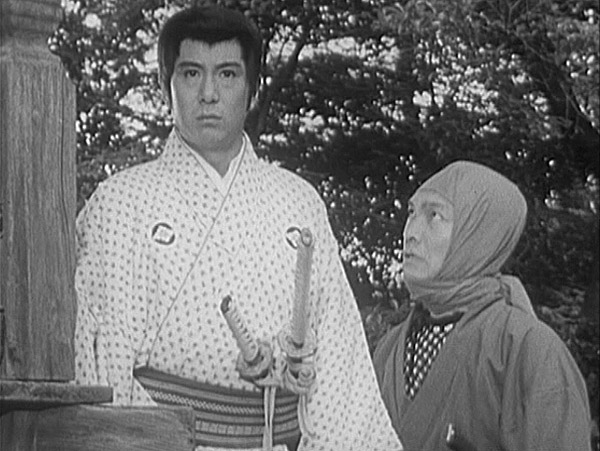 If Shintaro was Japan’s (and fucking Australia’s) Lone Ranger, then Tonbei was the Tonto. Played by career ninja legend Maki Fuyukichi – who would go on to the Watari the Ninja Boy live action film, play White Shadow in Masked Ninja Akakage, Henshin Ninja Arashi and dozens of other TV and movie shinobi roles – Tonbei was sort of half ace-in-the-hole / half comic relief.

Sure, he was Shintaro’s shadow – scout, spy, saboteur – but the character was so prone to capture and to showing up at fights just as Shintaro put the last ninja down, he became the butt of some unintentional humor.

Either way, Maki’s ‘man of Iga’ is a hugely important character in the development of the genre. Born in the mold of more serious ninja fare like Shinobi-no-mono, he was there to show off outre tools and arcane spy gadgets, give clinics on commando tactics and shadow skills, and get in all sorts of cool ass reverse-grip sword fights. 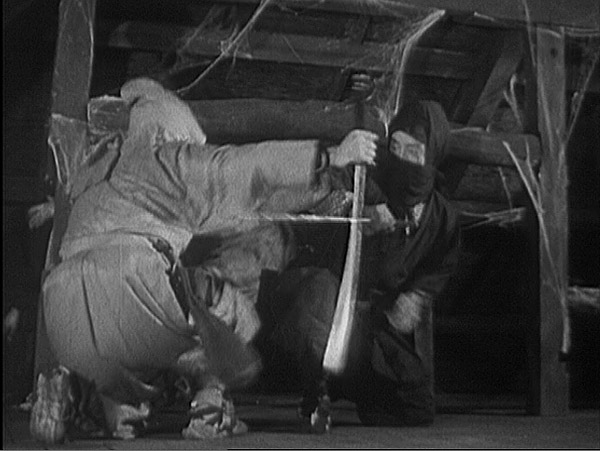 So, we’ll be looking a lot at both The Samurai and Tonbei the Mist in coming months, and Maki was such a prolific ninja regular, he’ll be turning up constantly. Consider the below images a primer, and seek out the now out-of-print season box sets of the show on DVD. The best source of info on both the original Japanese show and it’s success in Oz can be found here.

Amusing as the ‘sidekick-in-peril cliches’ become over the seasons of The Samurai, there are just as many great ninja battles, commando raids, trick weapon duels and other shinobi staples to keep things real. I absolutely love this series, and all jokes aside, if there’s one property I truly resent discovering now instead of in the 1980’s, it’s this one. And it was already in English! What’s the excuse??? 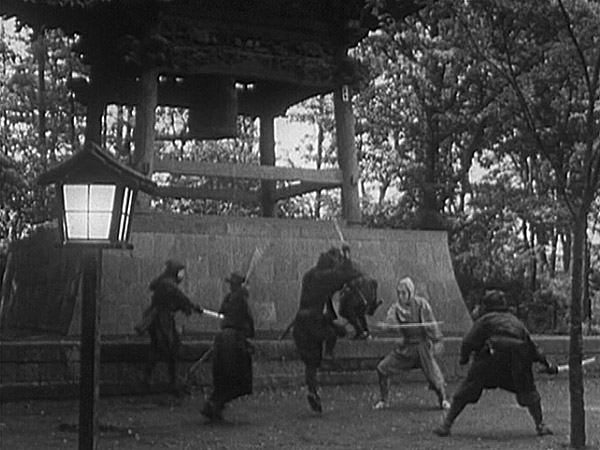 A company called Siren Visual put out seven ‘series’ (13 episode arcs) of the Australian TV broadcasts on DVD a few years back, but lost the license in 2008 and they’ve since been out of print. I’m told the series starting at 8 and 9 were totally amazing, too, so once again we’re shit out of luck… However, one of two feature-length films has made the trading rounds under the stiffly translated title “The Detective Fencer.” (I’d have called it ‘Samurai Sleuth’ LOL) The movie is one step above the show in production values, and delivers a relentless barrage of ninja combat. Highly recommended!