But here’s a weird reversal — a Hong Kong multi-langual flyer for the decidedly shinobi-rific Ninja in the Dragon’s Den with no visual evidence of Henry Sanada in his fine hooded gear anywhere to be seen. 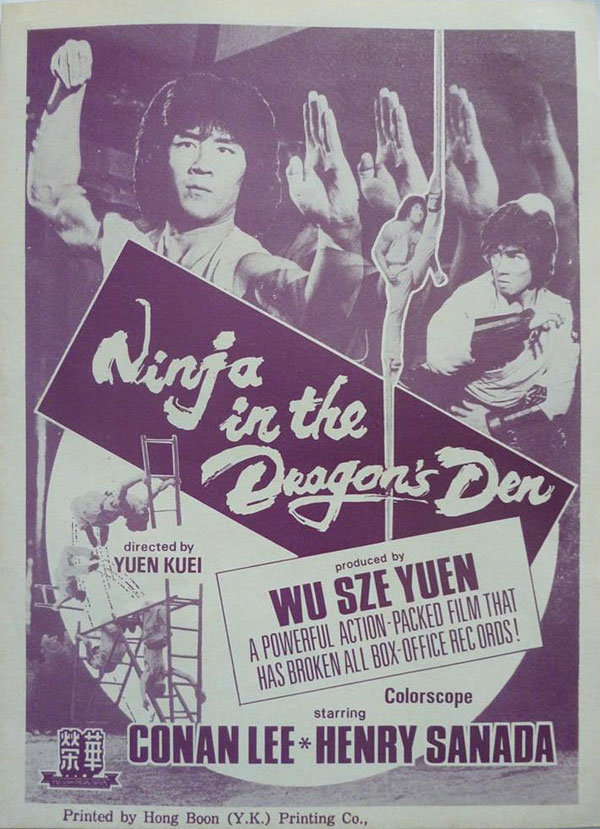 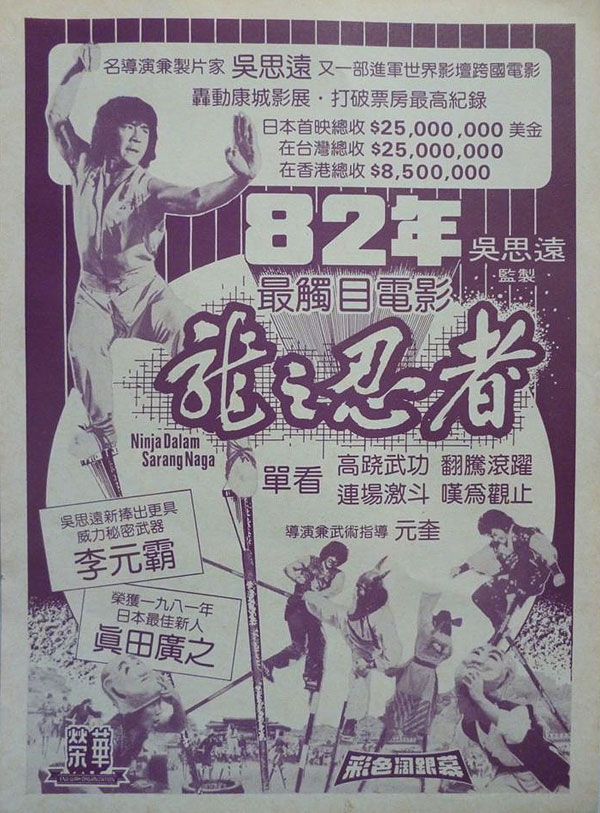 Muscular Jackie Chan-lookin’ home-town hero aside, when you consider the martial movie spirit of the mid 80’s, this was NOT good marketing.

The Mexicans got it better! 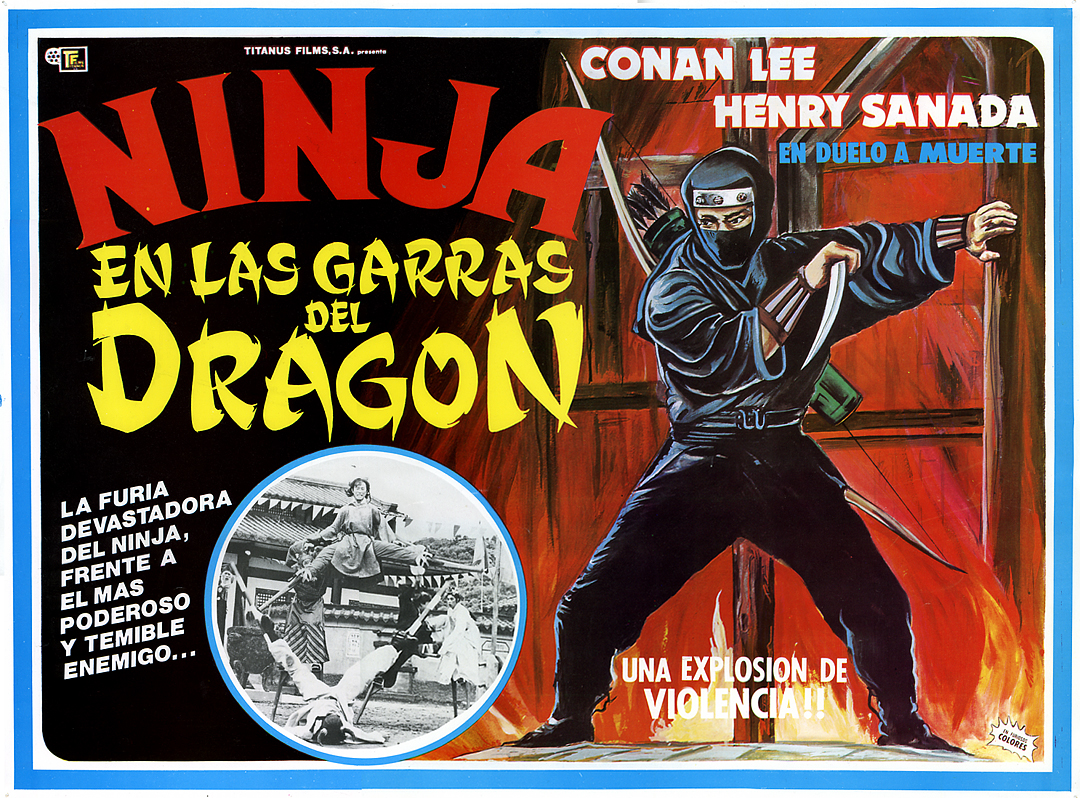 And to see the photos that carnival banner-esque painting was based on, click here to see the chock-full-o-ninja Japanese program for the same film, with images like this: 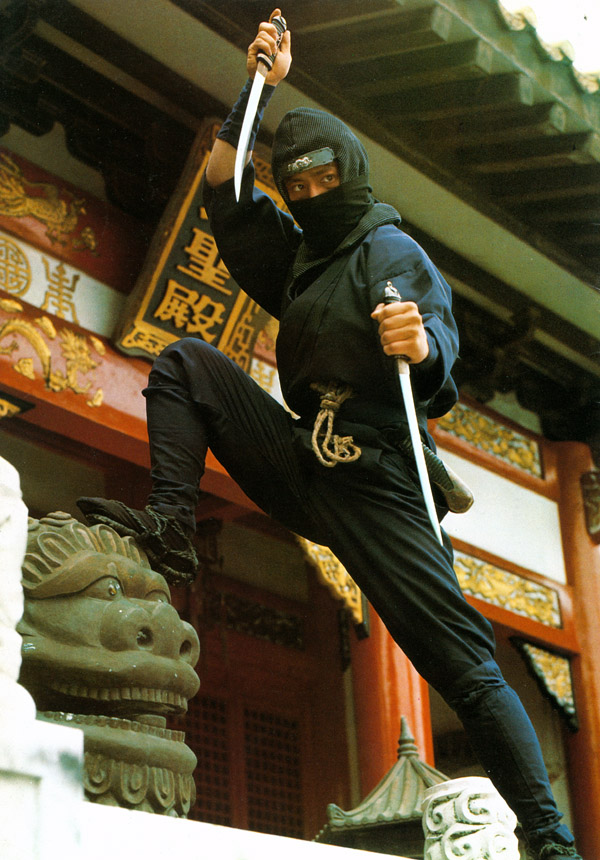 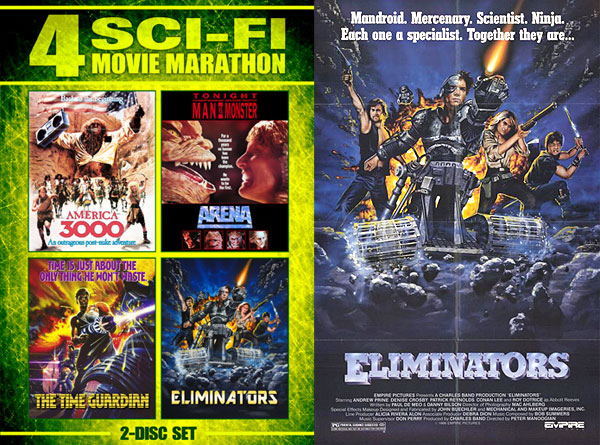