Every year we celebrate the site’s birthday by reposting the very first thing we ever did — a look at vintage press still from Akai Kageboshi.

AKAI KAGEBOSHI – the other ‘red shadow’ 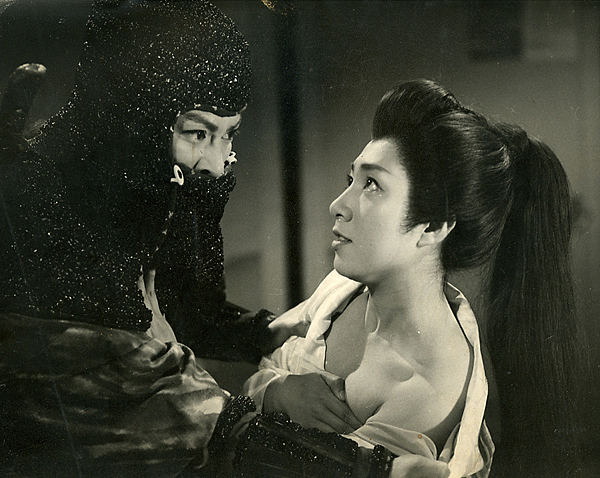 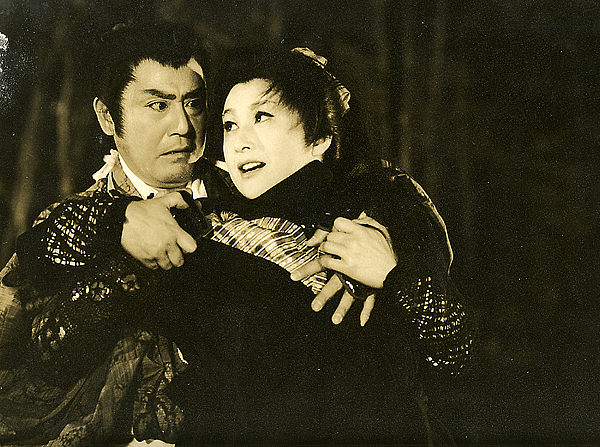 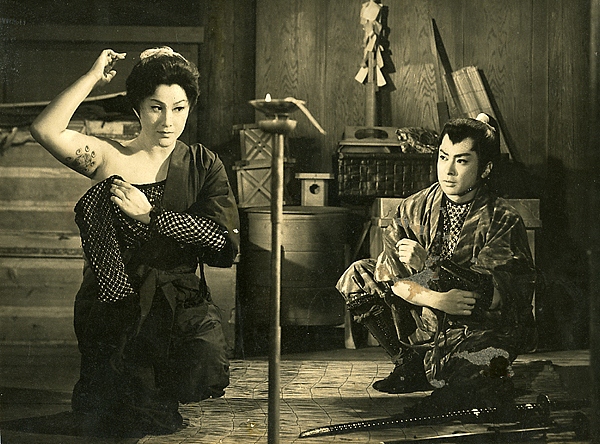 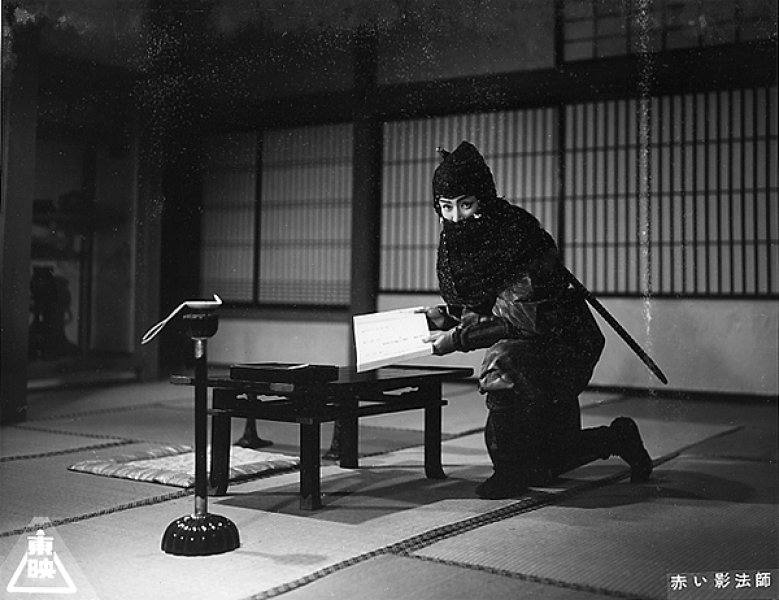 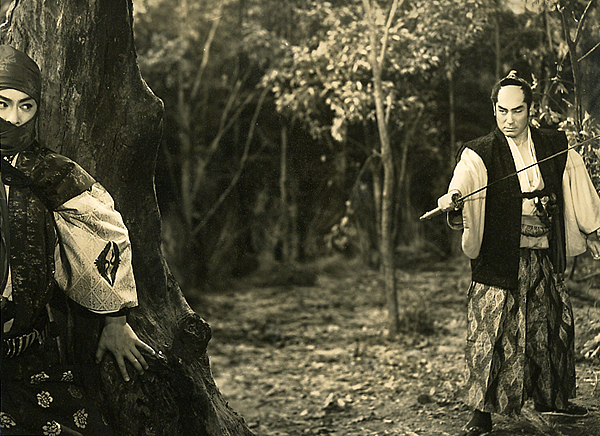 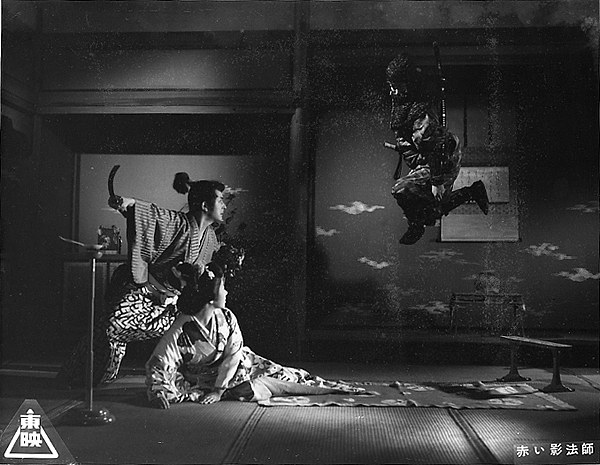 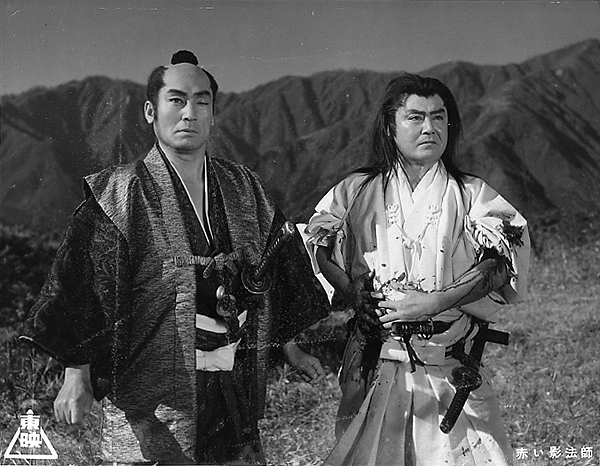 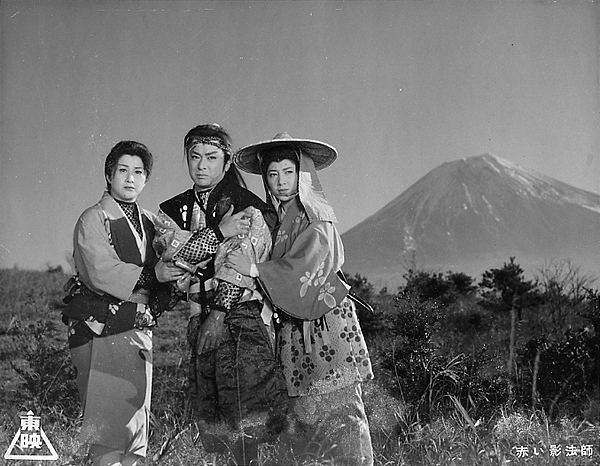 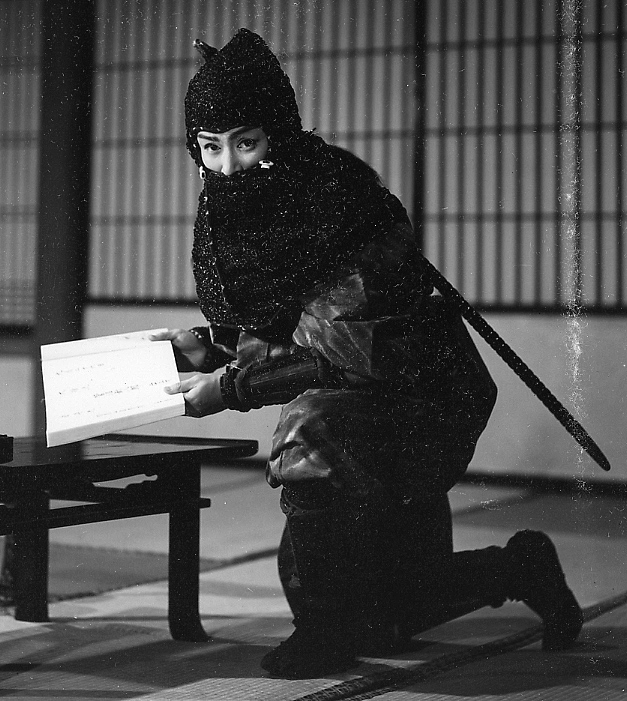 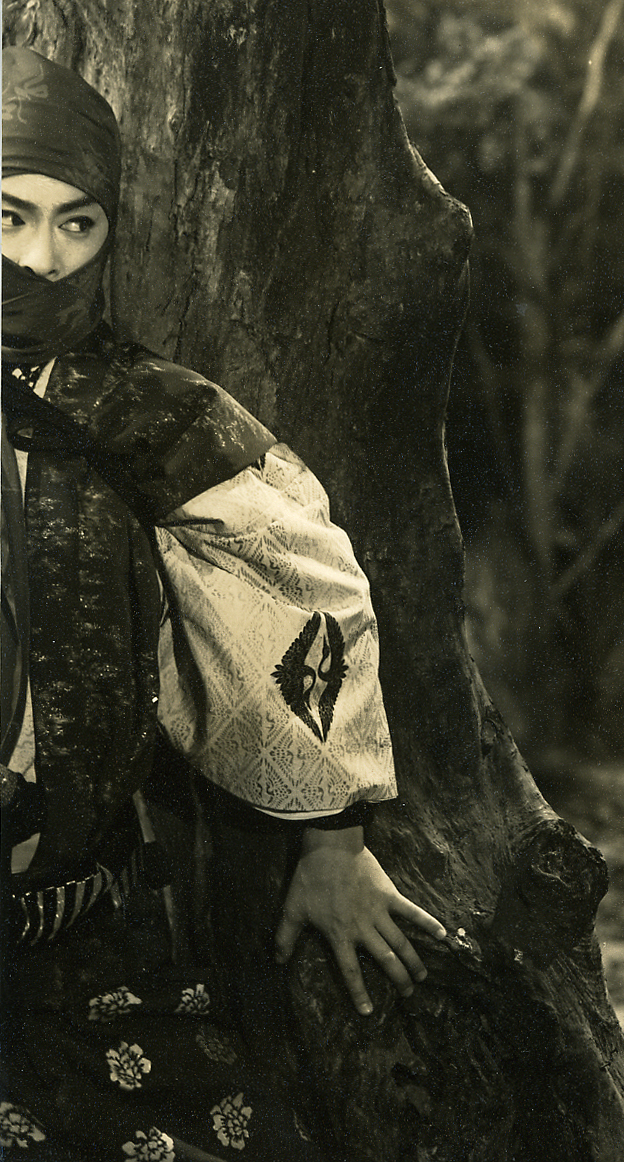 On our first birthday in 2010, we did a week-long look at this film, check it all out here.