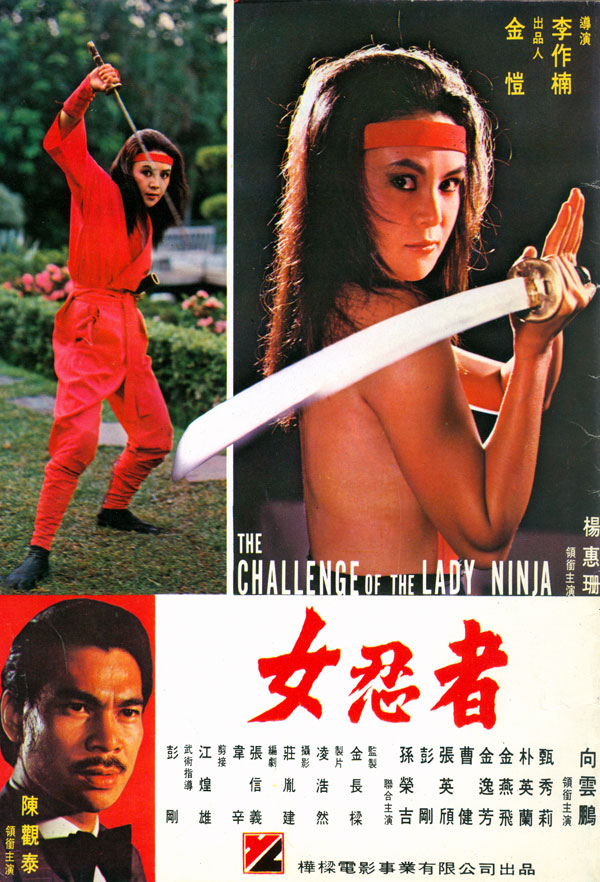 Two of my favorite kung-fu-based ninja-sploitation flicks are the Taiwan via Hong Kong oddities Deadly Life of a Ninja and Challenge of the Lady Ninja, both featuring the delightful Elsa Yeung. 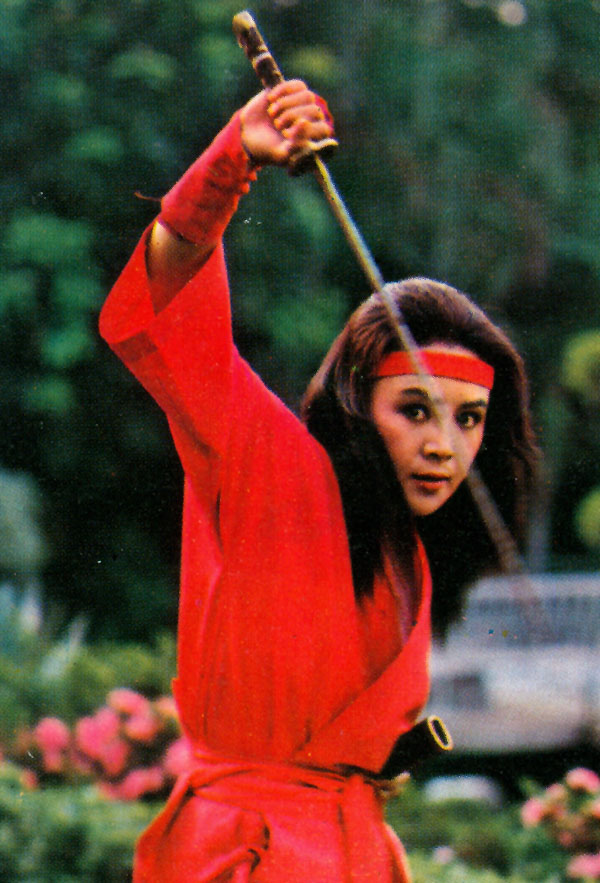 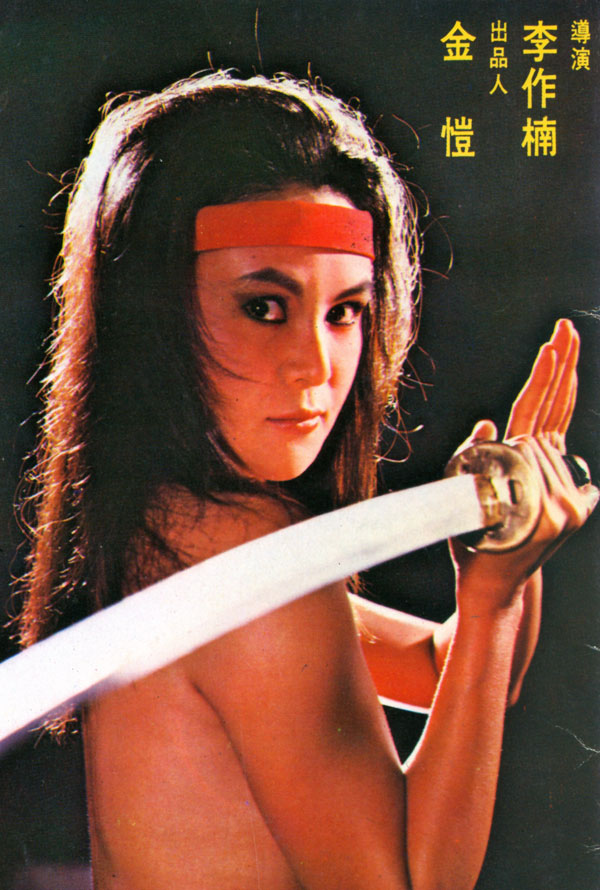 While Deadly Life features a bizarre pro-wrestling element that will always chime with my DNA, Lady is probably the “better” of the two, if such a term is appropriate. 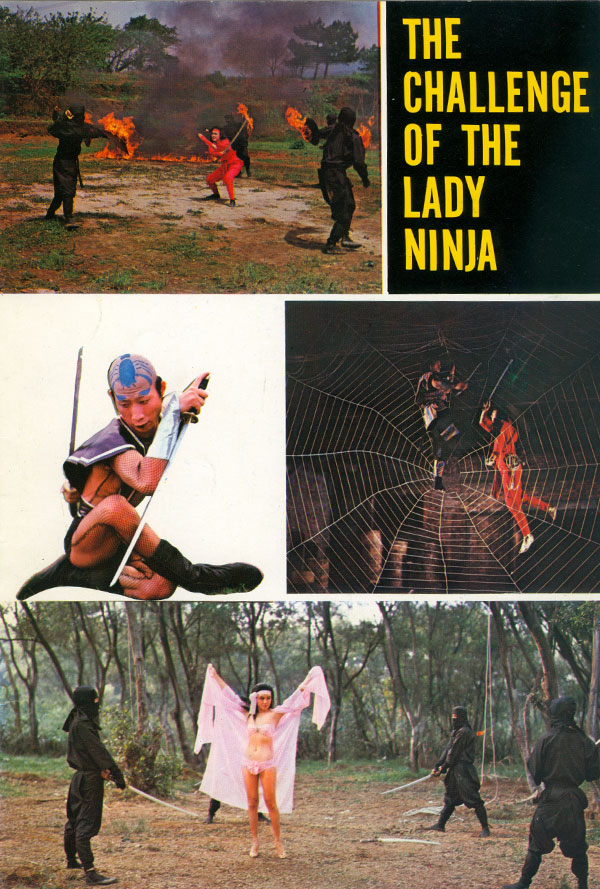 While a bit less fleshy, it’s perhaps more bat-shit crazy with the outre female “martial arts training” (aka mud wrestling and sexy aerobics) and in particular the weird gimmick villains. 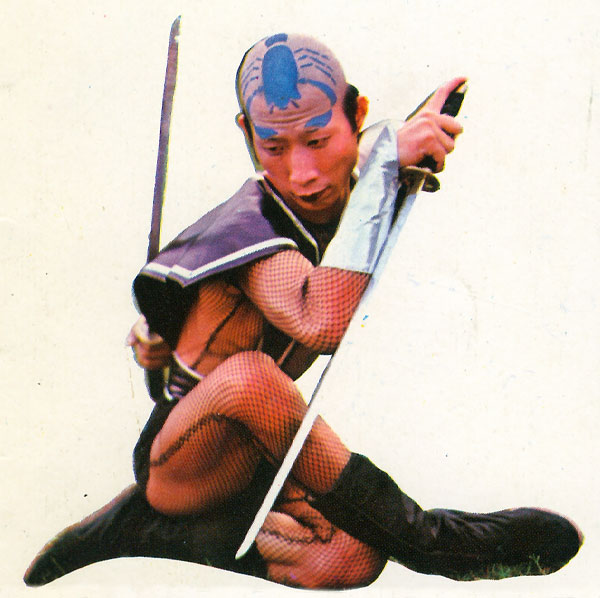 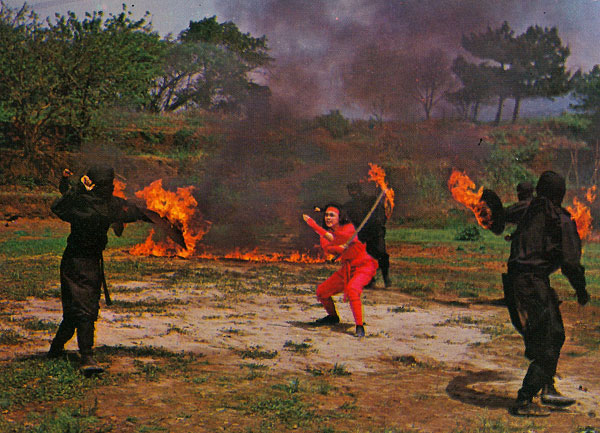 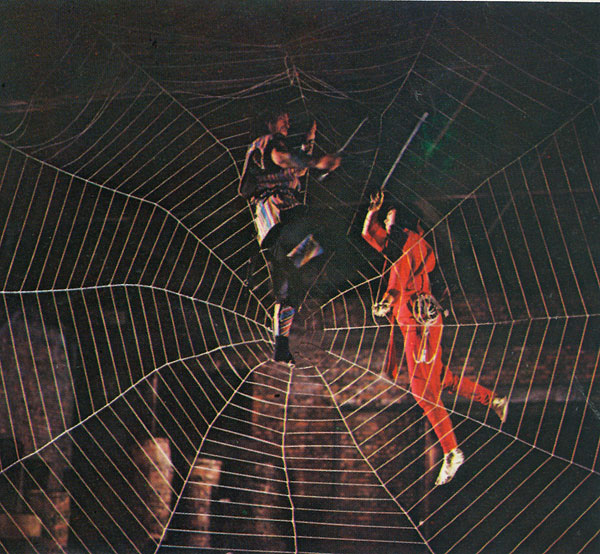 Typical of her films, Elsa is put through the ringer with torturous training, fights against multiple male opponents, and all sorts of wacky kunoichi seduction business. 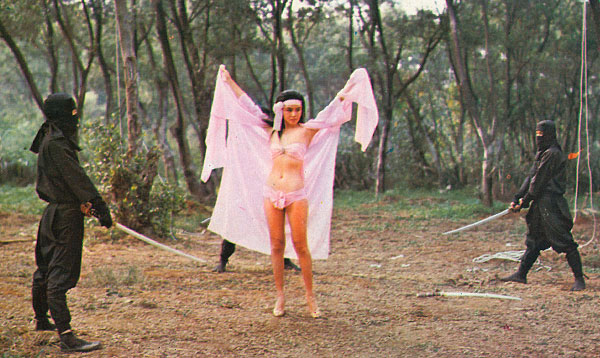 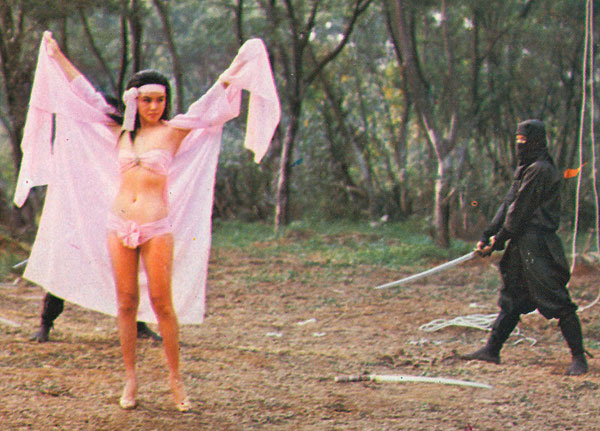 Here’s the inside of the brochure, with bilingual summaries: 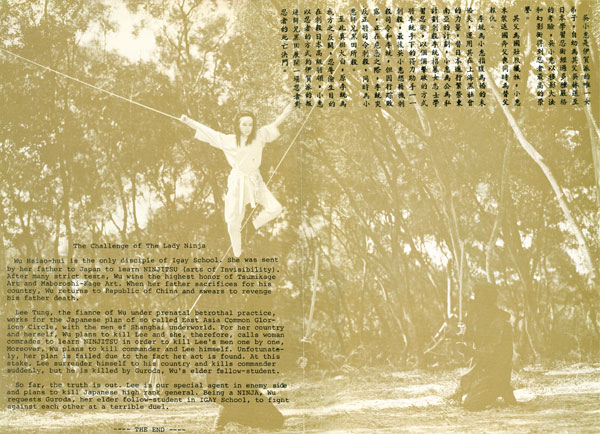 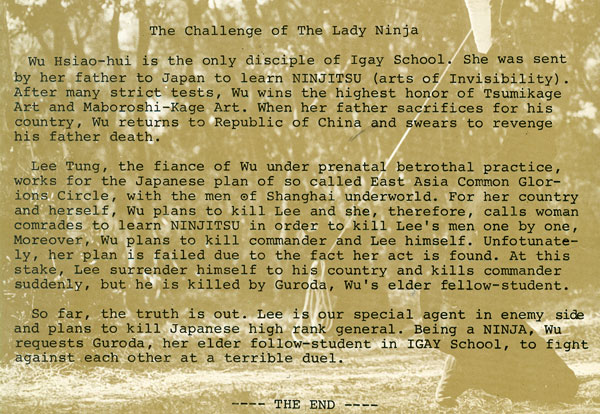 Yeah, I’m thinking that pic is of one of Elsa’s myriad male stunt doubles… from “Igay School.” 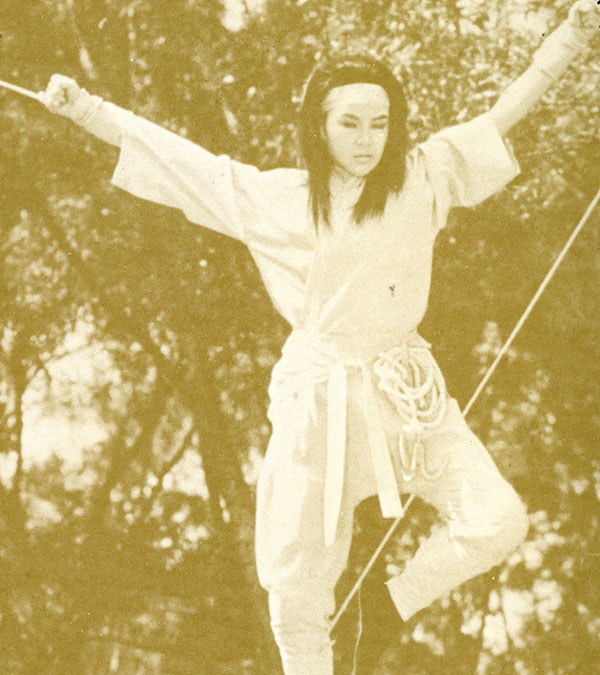 I just adore (in all the wrong ways) the fact that Lady is period-set during the Japanese occupation of Shanghai, yet makes ZERO attempt at fealty to that era. Modern cars and interiors abound, nevermind the over-the-top 80’s fashions and big hair. Evidently Shanghai had a mall with a Chess King back in the 1940s!

Challenge of the Lady Ninja was a staple of cheap VHS at the tail end of the 80s craze, and has also been released in various formats and countries as Never Kiss A Ninja and the completely misleading Chinese Super Ninjas II. As much as a dig this flick, it’s NO sequel to Five Element Ninjas.