These French-language market lobby photos for the 1981 release of Enter the Ninja are a bit different than the American marketing and press photos, mainly in that they reveal close-ups of Sho Kosugi doubling for one of the red ninja from the initial training battle sequence. 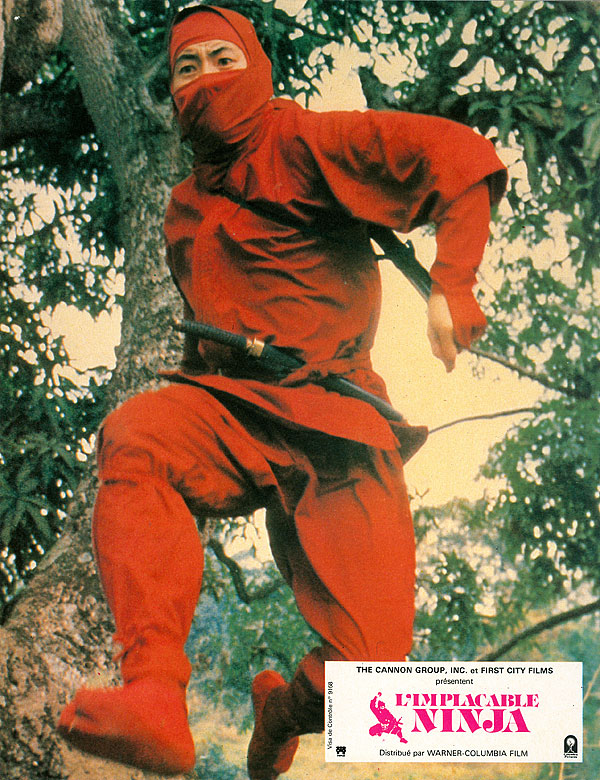 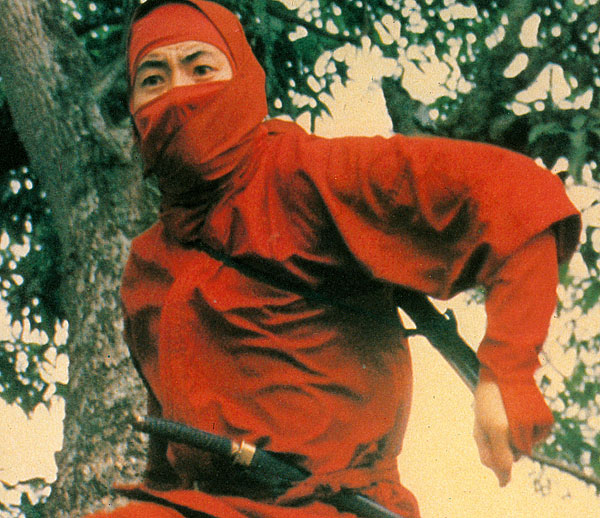 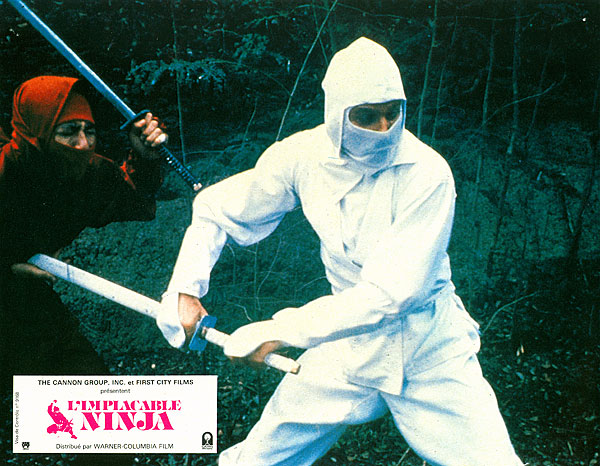 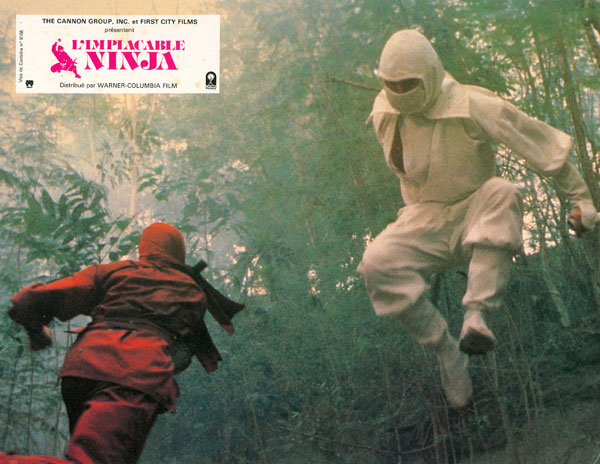 Kosugi and Stone worked their asses off out in those Philippine woods, doubling in both star and soldier roles.