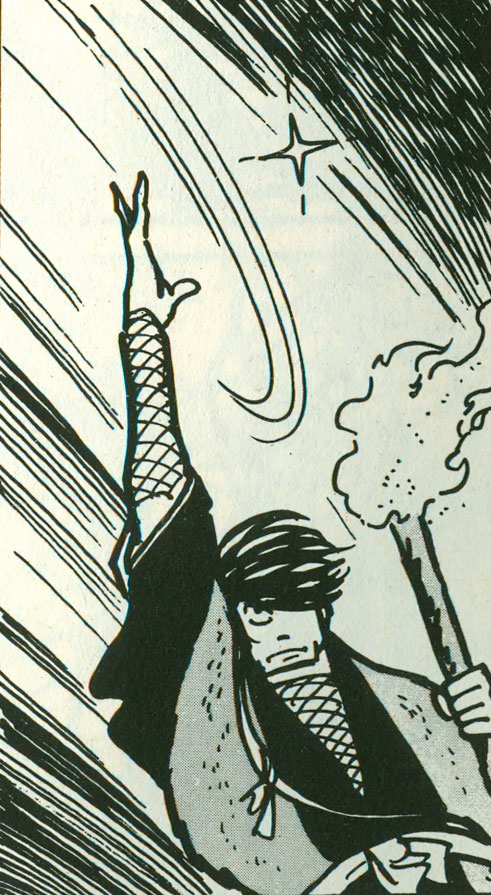 Shirato Sanpei‘s manga epic Ninja Bugeicho had dozens of characters, and hundreds more victims of these characters, too. Being a ninja comic, he could have gone the easy route and just hooded-up most of these people, lessening the burdens of both character design and repeat renderings.

Instead, he cranked out a huge load of distinct characters in a remarkably diverse variety of styles. From page-to-page and panel-to-panel, realism was mixed with cartoonishly absurd elements, minimalist blocky anatomies stared down more complex and elegantly organic aesthetics. Even the hoods had wide-ranging antics of their own.

Young vs. old, good vs. evil, warriors vs. laymen, samurai vs. serfs — the alterations of his style to set them apart sometimes made characters look imported from other artists’ books. But at the same time, it was all him and all worked in one ambitious graphic narrative. 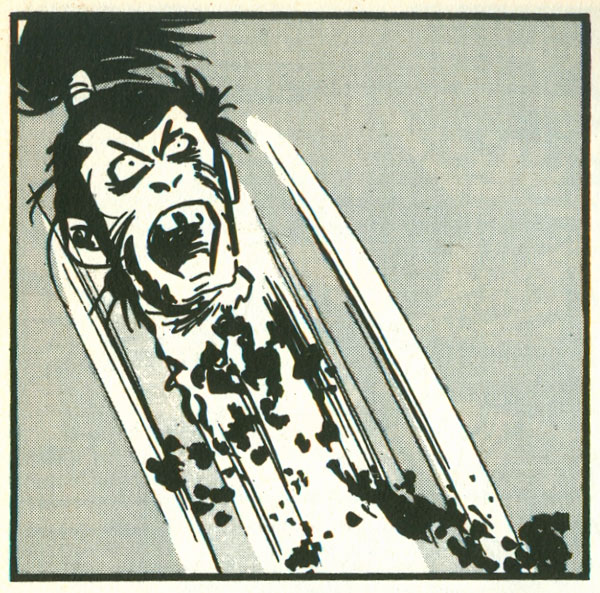 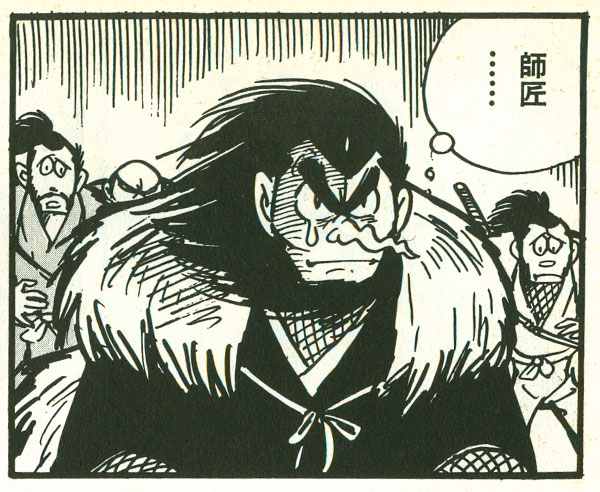 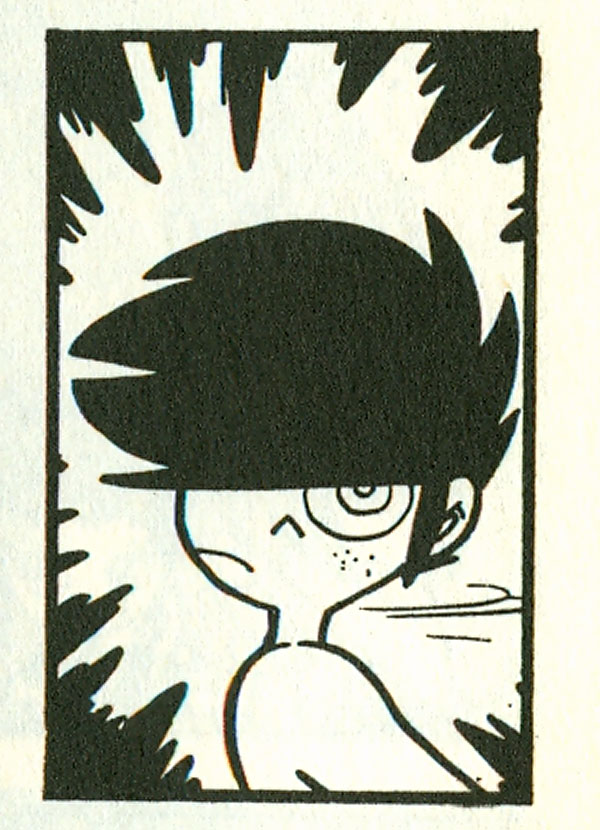 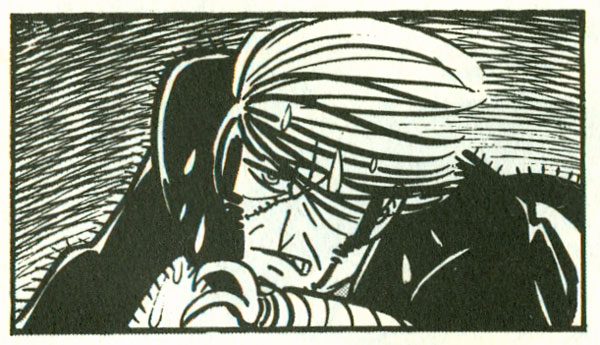 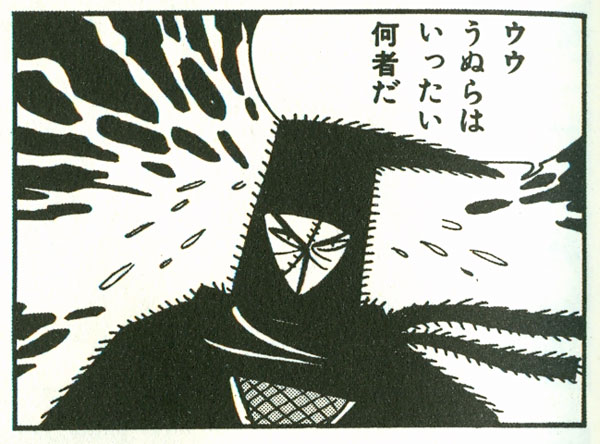 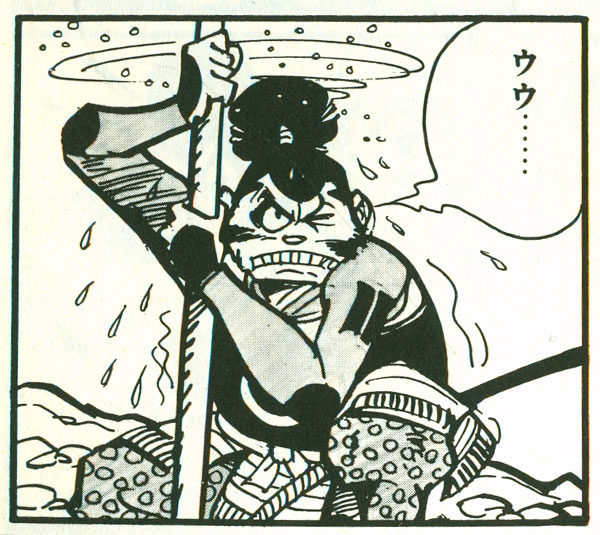 Read up on Sanpei’s shinobi from a site that actually knows what it’s talking about, What is Manga.