Did you get cash or coal in your stocking Tuesday morning? Well, if it was cash, and it’s burning a hole in your pocket, then here’s some choice items on eBay right now:

Ruby Spears animation cell of the Ninja from RAMBO 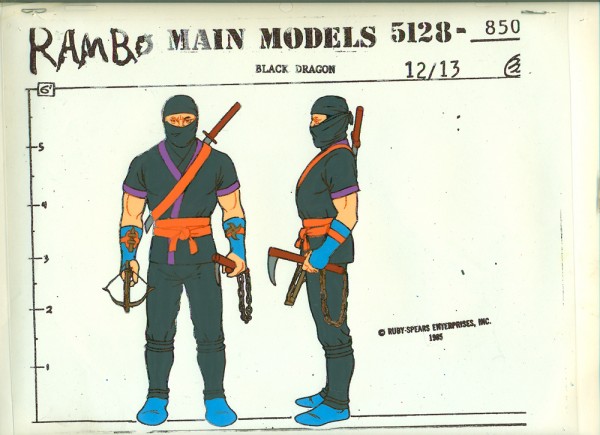 …or if you want something closer to the source… 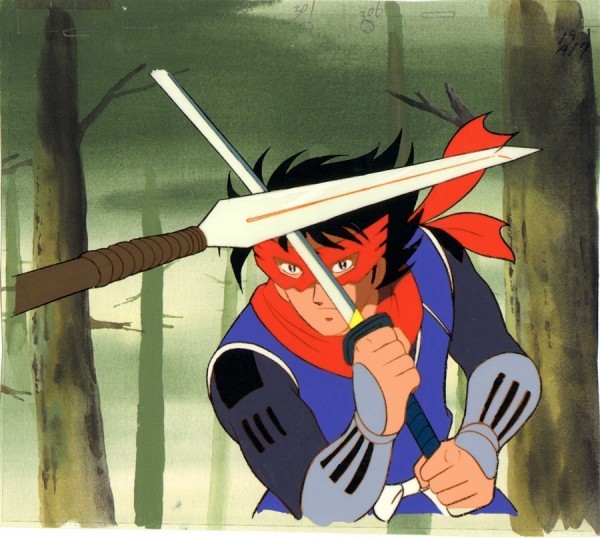 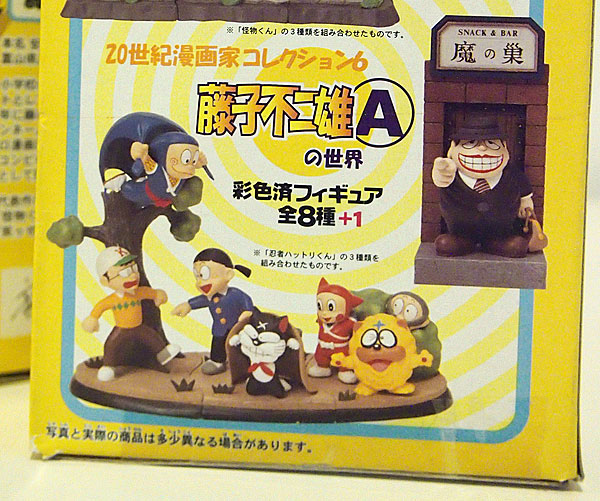 I have one of these, and it’s one of the best NHK toys ever. Four pieces form an 8-character scene, with the hero in kite-flying mode gliding above. Well done, Furuta! 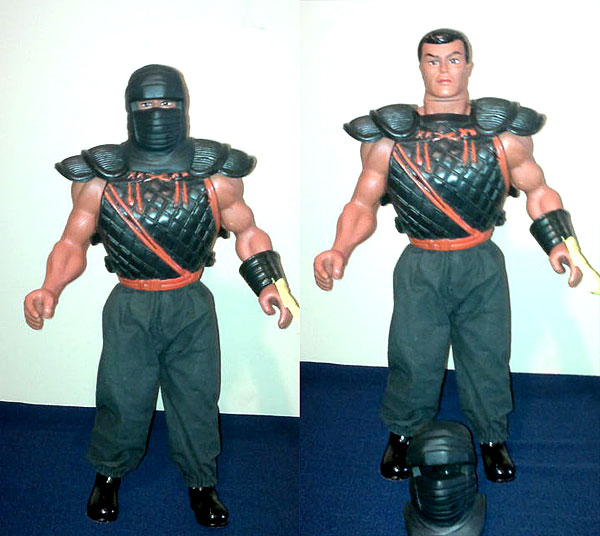 The biggest ninja figure ever made, this overside articulated monster is actually the villain figure for a matching figure of Arnold Schwarzenegger as John Matrix from Commando. This one’s missing his sword and a belt, but it’s dirt cheap compared to what they’ve gone for previously. 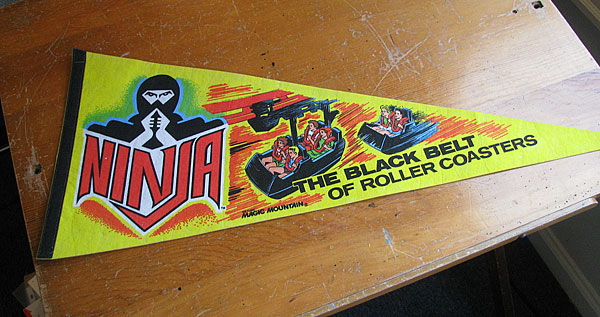 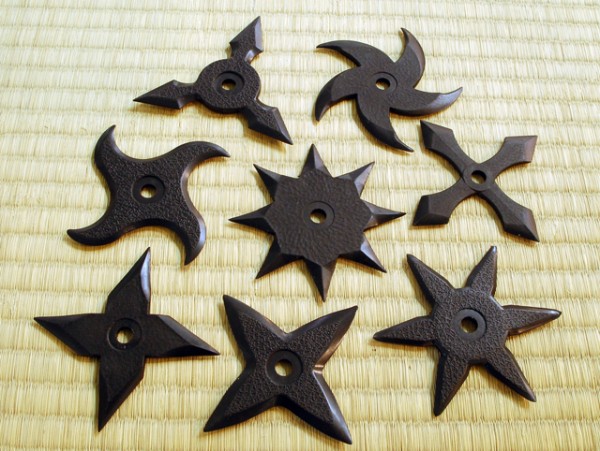 These semi-rigid rubber shuriken are available from myriad shops in Japan, with soft foam target boards, too. If these were around in the 80s I’d have a few less scars from ill-advised teenage ninja missions in the woods of Massachusetts.

Of course, there’s a ton more great stuff out there, but I’m not going to enable my competition in an auction environment, so happy post-holiday hunting!