Video packaging subterfuge — throwing the word NINJA on any non-shinobi-oriented film for a sales spike — was typical in the 80s. Often, the B.S. was within the confines of the genre, like Sho Kosugi imagery is used in movies that didn’t star him: 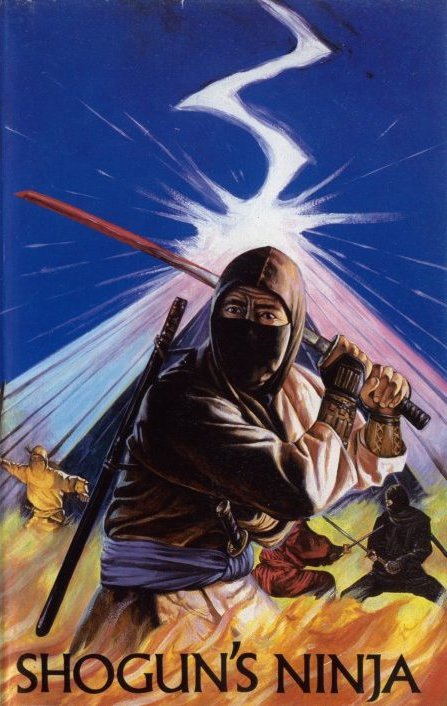 But just as common was deception from outside the genre, particularly 70s kung-fu films bumped to priced-to-sell VHS from 16mm retired grindhouse prints under a shinobi-fied re-title: 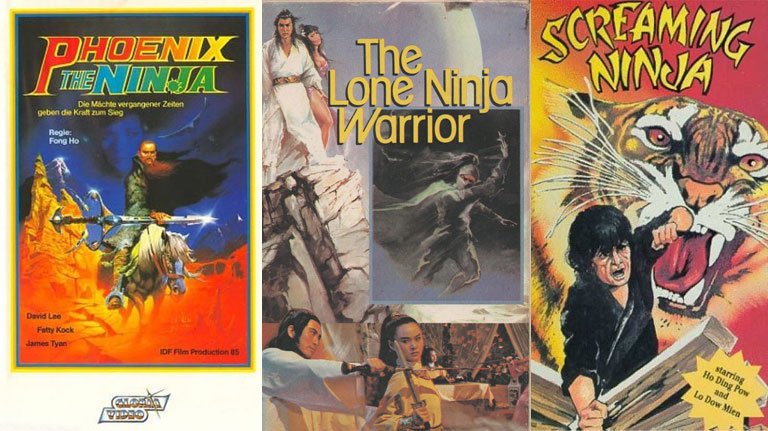 Once in a while, you come across some genuine head-scratchers, like this 90s VHS for the Cameron Mitchell exploitation flick The Last Reunion: 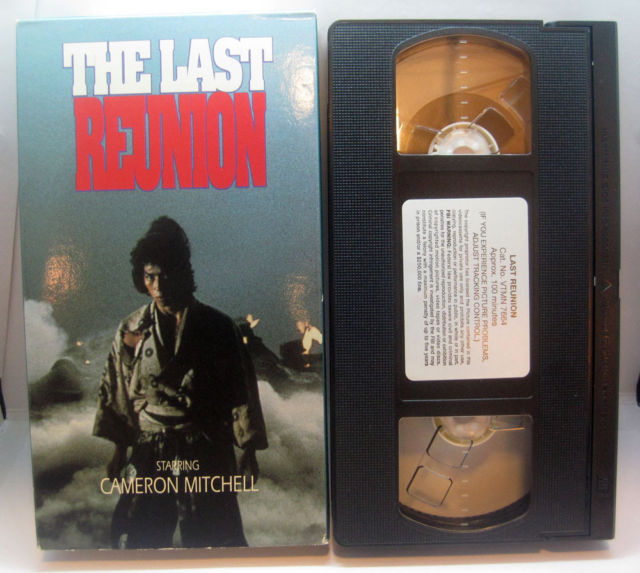 This 1980 dumpster fire of a film sees a war orphan now full gown into a vengeful martial arts master hunting down the members of a former army unit. During the 80s craze, and considering the assassin wore some semblance of night camouflaging black, it definitely qualified for “retro-shinobi-fication” — getting retitled as Ninja Nightmare, Ninja Assassins and/or Revenge of the Bushido Blade in endless cheap VHS bargain bin ambushes. I’m baffled it would see the light of day on VHS of that period under it’s non-ninja title, but even more confused that the image they used here is of Hiroyuki ‘Henry’ Sanada from the demented Kadowkawa FX masterpiece we know and love as Ninja Wars!

Add to all this confusion the fact that “Ninja Assassin” and “Ninja Assassins” as well as “Ninja Nightmare” were used for other films from the likes of Godfrey Ho, and the unsuspecting shopper could be out all sorts of scratch.

The bulk of the post has been set in the past tense, but I recently stumbled upon this newly released cheapie DVD compilation: 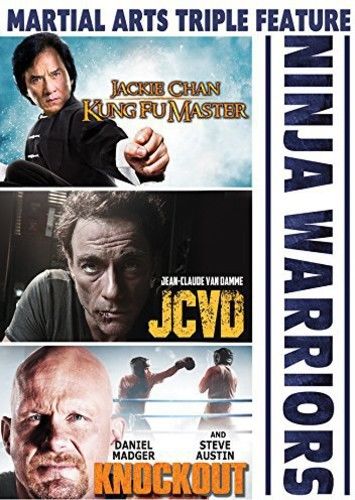 Quick census: a drunken master, a has-been action star in meta-comeback bank heist mode and a retired pro-wrestler in a boxing ring… and yeah, NO NINJA WHAT THE HELL DECADE IS IT WHO ACTUALLY BUYS THIS CRAP!?!?!?!

And… to come full circle:

Some of the above flicks might actually have ninja in them, though… at least that’s what the knocked-off Kosugi art would indicate.