Sho Kosugi returns to home video with a series of training DVDs via Masters Magazine! An expansion on his 1980’s VHS release Master Class, The Art of Hollywood Ninja Action Film Making is a five part ‘course’ on ninja-centric choreography and cinematography straight from Kosugi himself. Disc or download will cost you around $150 but promises priceless insight from a proven master of action from the movie screen to the gaming console. 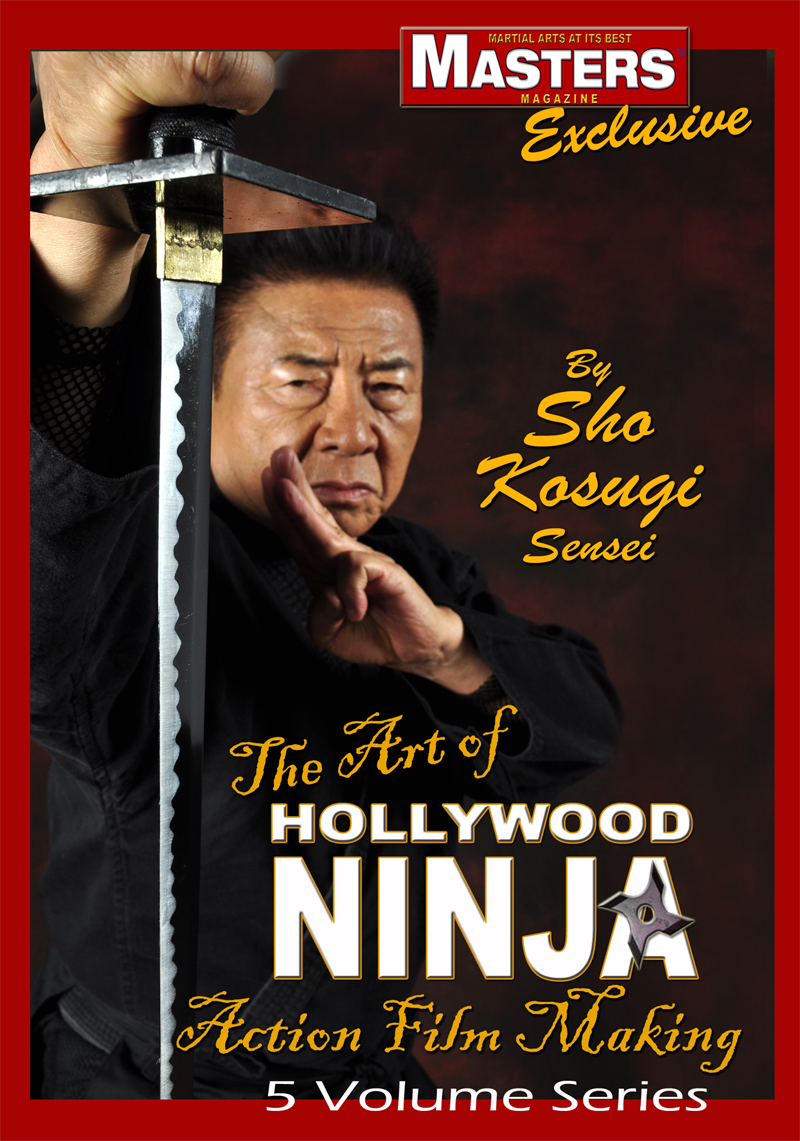 Whereas Master Class was in a grey area between self-defense instructional and screen fighting demo realms, this new set is targeted more at practical tutorials for those looking for careers on the screen (silver or green) or behind the camera.

Firstenberg also has a Kickstarter for his career-centric autobiography, which promises to clock in at a whopping 600 pages! 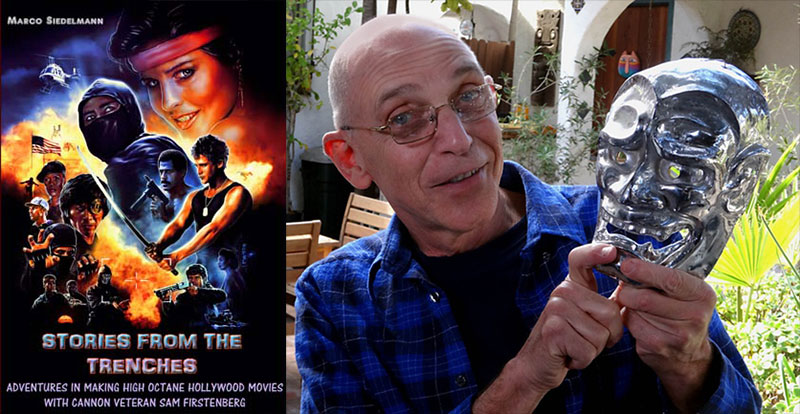 Sam Firstenberg not only has amazing stories to tell from his Cannon Films days, he tells them in an extraordinarily engaging and charming manner.

Can’t wait to get ahold of all this stuff…