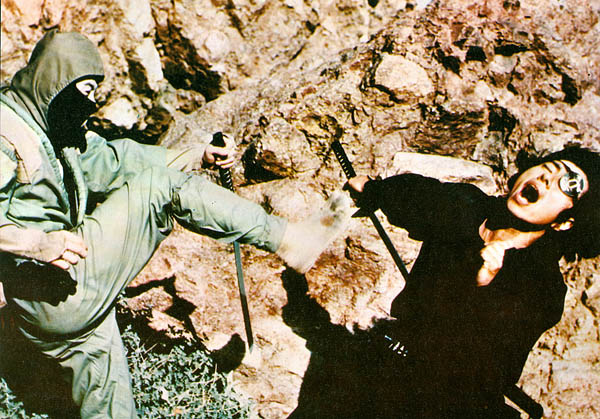 These stills from a Turkish/Yugoslav/Romanian market press kit are pretty low in quality, but some are variants from the usual lot seen in American kits. 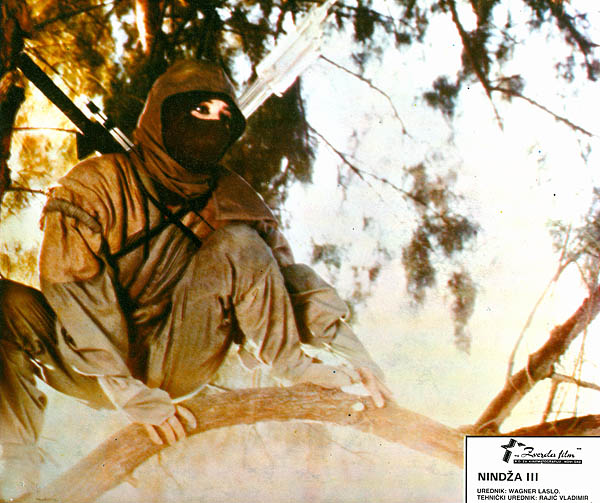 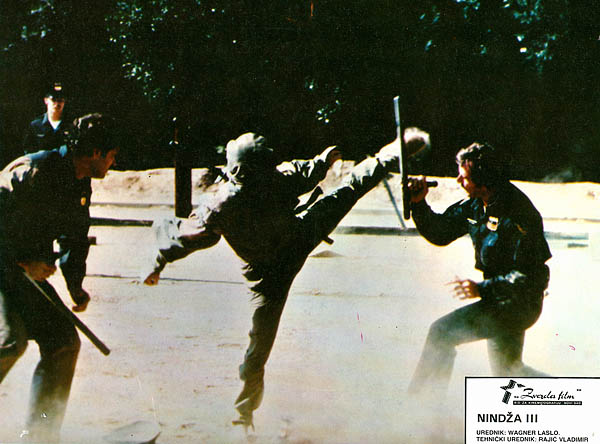 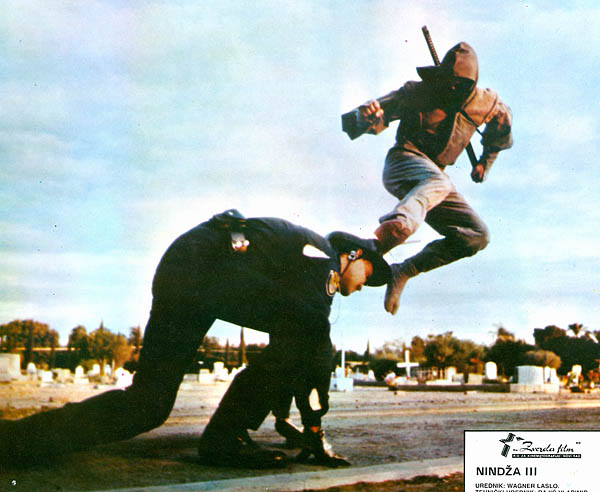 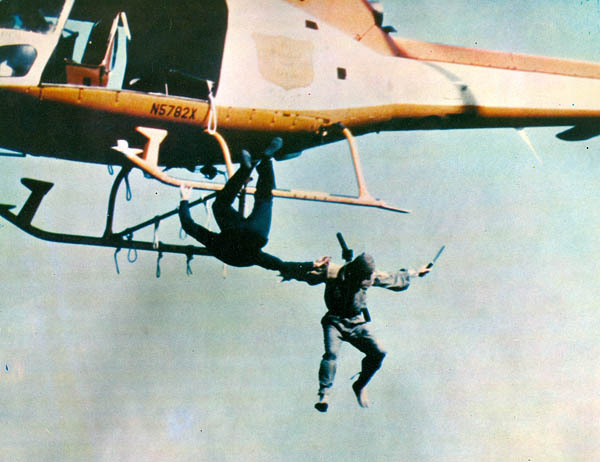 Or did it suffer from its mixed pedigree? It certainly lies more in the MA genre than horror, and you don’t see it listed alongside the Exorcists and Poltergeists in books or articles about retro possession cinema. Maybe there’s too much kicking and stunt work and not enough outright scares?

Maybe its largely overlooked because it’s had no life beyond the VHS era. WHY!?!?!?