No, not a vinyl toy post… this is one for you record collectors. 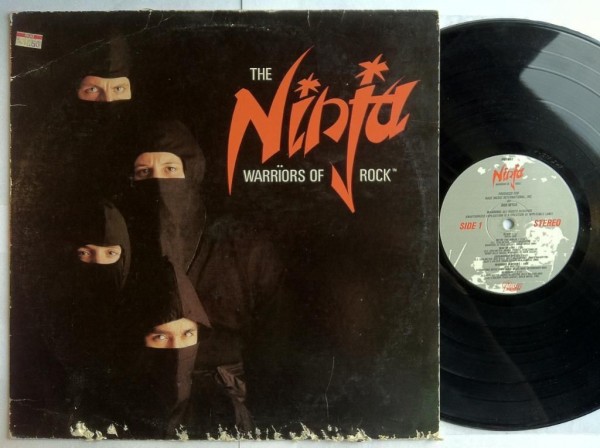 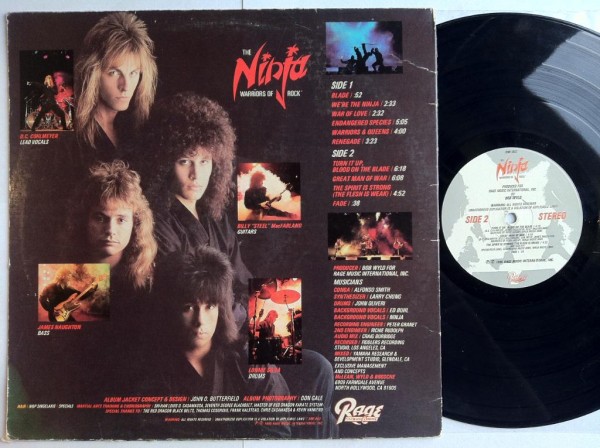 I know nothing of this “The Ninja” band, and I’m not an 80s hair metal guy by any stretch of the imagination, but my gaaaawd is this not the beast thing you’ve ever seen? Who new simple mail-order ninja hoods could contain such voluminous hair?!?!? Evidently, this wasn’t the only mid-80s band named “Ninja” either.

Meanwhile, a very nice reader sent me these shots of the 45rpm single released in Japan of “The Legend of the Ninja” — the disco-synth-jazz fusion theme song to Ninja in the Dragon’s Den. This cut truly is the apex of music in the civilized history of mankind. 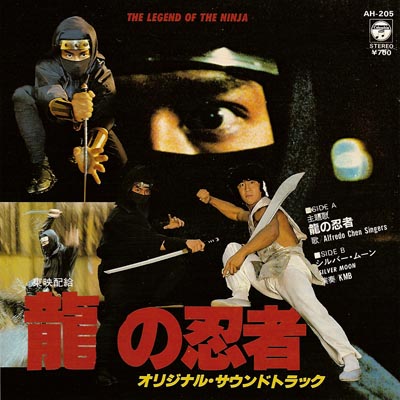 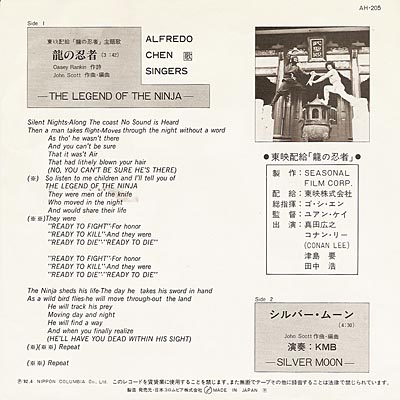 And here’s about the cleanest MP3 of this gem I’ve ever heard, with the jazzy b-side “Silver Moon” as well.

Bless you, wherever you are now, Alfredo Chen and your wonderful singers… 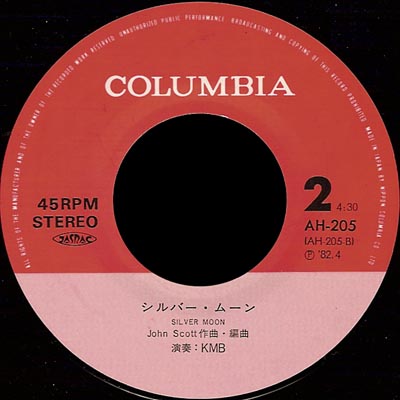 If only THE NINJA: Warrïors of Rock had done a hair-metal cover of “Legend of the Ninja”…