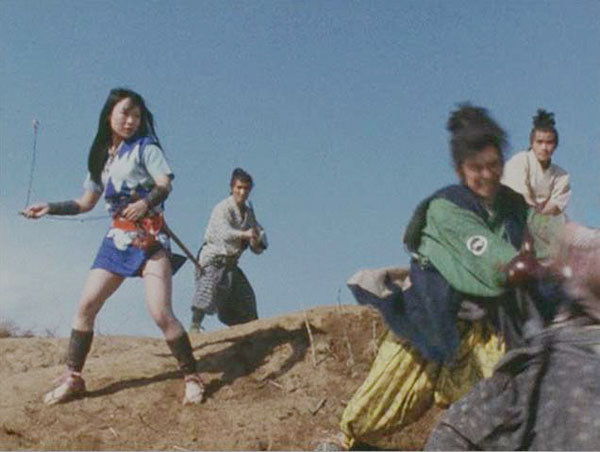 Yesterday we looked at the early 70’s TV sword-girl standout Saori – whose taut legs and exposed athletic thighs were obviously secondary concerns to her self-accomplished heroism, kick-ass attitude in a man’s world, and defiance to the salacious agendas of cameraman and pre-pubescent pervs in the audience. Seriously, none of us here ever popped a kid-chubbie to Wonder Woman or Isis or Electra Woman and Dyna Girl did we? No, we were watching for the empowered heroism that served as an example to all genders, just like the Japanese. 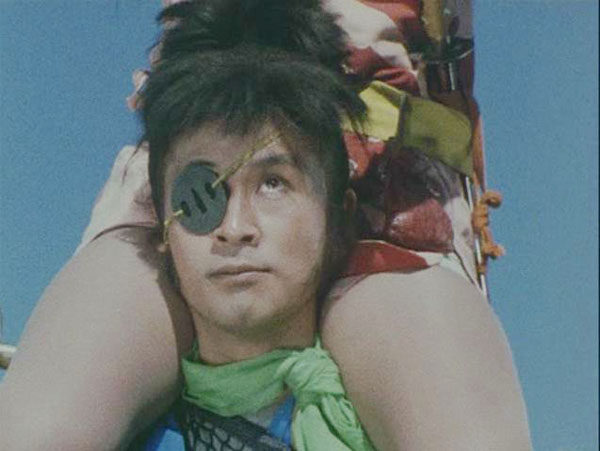 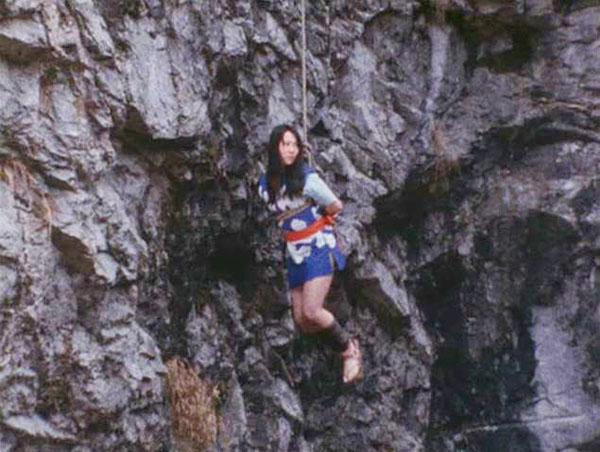 OK – in all seriousness…

Here’s the lowdown on Saori, Akiko Kujo and Lion Maru. It was a kid’s show, but someone sure was crow-barring in some cheeky content for older brother and dad. Season two, her get-up changed a bit and she ended up with more modest unmentionables and way less camera up the skirt, so that same someone may have gotten bus-ted!

Through it all, Kujo was a real trooper! Athletic build (possibly dancers legs?) lent her terrific leaping ability. She was a game acrobat, did a lot of her own fight scenes and trampoline work, and made the most out of a role that could have been completely laughable if not for her effort. Her frequent fights against multiple skull-ninja are always great. 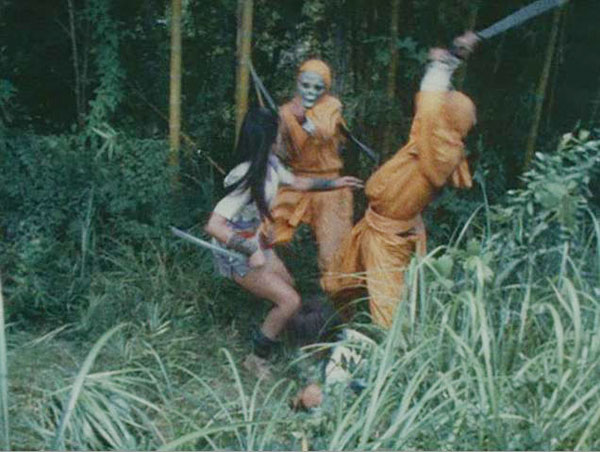 Being a girl sidekick on a Japanese boy’s TV show was innevitably going to be exploitive in some degree, but within that realm, Akiko Kujo really did hold her own, kicked some real ass, and should have been a more influential model for a progressive breed of girl-hero that Japan sadly never developed.

She’s so good, you end up looking at this show in a modern context and you want MORE of her and less of the big fuzzy dude in red.