During the 80s craze, there were tons of generic ninja toys positively INFESTING grocery stores, souvenir shacks, flea markets, blanket vendors outside subway stations, etc. You had to rake the stuff off your lawn in the Fall it was so omnipresent.

How EVERYWHERE were these punching puppets back in the day? 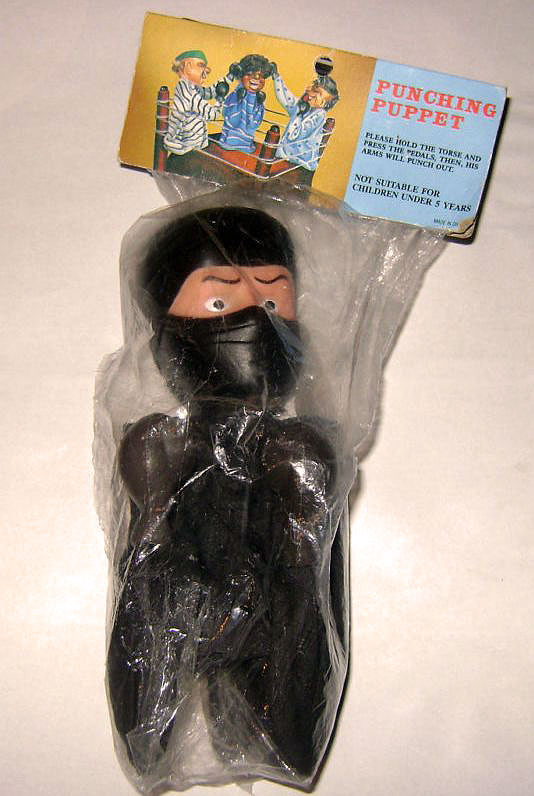 But it’s the cheap, non-branded, often knock-off stuff that tends not to survive into subsequent decades. No one socked these away back then like they did Star Wars figures, so collecting the stuff 30 years later can be challenging. 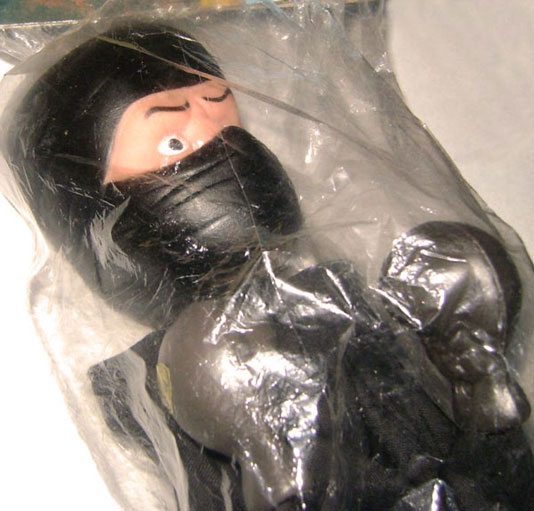