Welcome to VN’s take on Halloween, a look back at the best monster-related posts from our renowned MONSTERS AND MASKS MONTHS going all the way back to 2009. Let’s call it MONSTER VS. NINJA MONTH, shall we? We’ll be revisiting two posts per week for the rest of October looking at everything from demons to fire-breathing toads with some undead ninja henchmen and a karate werewolf thrown in for good measure.

It’s one of Japan’s greatest literary works, has been turned into kabuki, manga, films, serials and TV series, and is essentially the origin of Japan’s preoccupation with the ‘assemble the team’ motif in cinema. It is Satomi Hakkenden, and it’s movie versions are often chock full of creatures and critters and creepy crawlies of epic proportions.

Here’s several caps of the monstrous incarnations of the evil sorceress from the 1959 Toei 3-part serial-esque adaptation:

Lord Satomi’s pet Yatsufasa is the greatest dog EVER! He fetches the decapitated heads of fallen warlords from the battle field on command. When Aobiku’s mother Shirobiku sends a serpent after the family, the dog hulks up big time and fights it off. Killed in the scrap, Yatsufasa then explodes into a mystical cloud that sends off eight “beads of virtue” across the land. Years later, eight samurai will find those beads and come together to yadda yadda, you know the rest…

The three one-hour 1959 films are pretty great (subbed versions under titles like Eight Brave Brothers are out in the ‘trading community’), but it is another, higher profile Satomi Hakkenden film from the 80’s that we outside of Japan know most – Kodokawa’s Legend of the Eight Samurai.

Produced by Kadokawa as a neo-chambara for the post-Star Wars age, it featured a cast of action legends and teen idols, amazing sets and costumes, and big budget optical effects.

And some downright frightening creature and corpse effects! 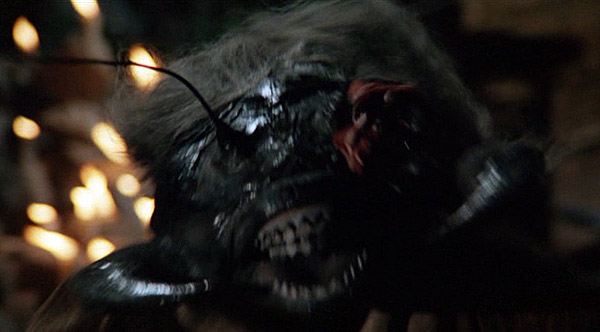 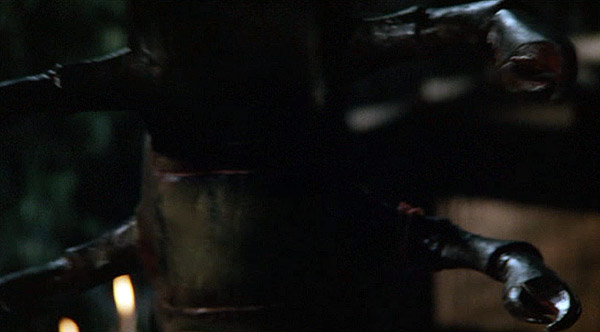 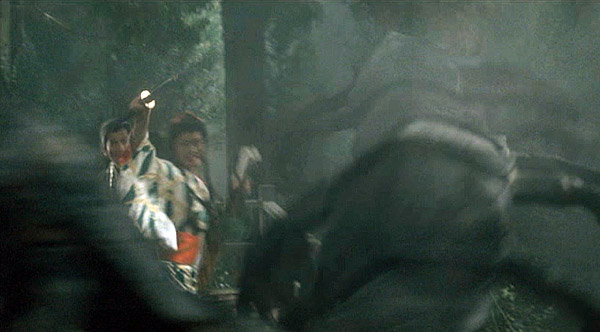 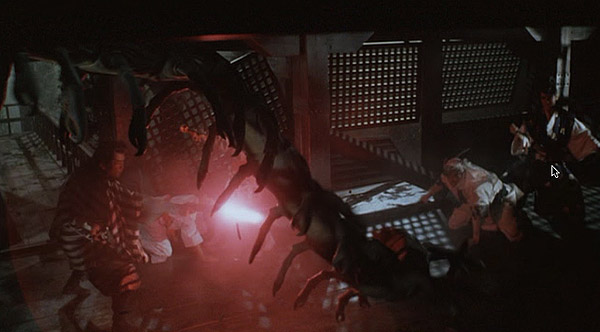 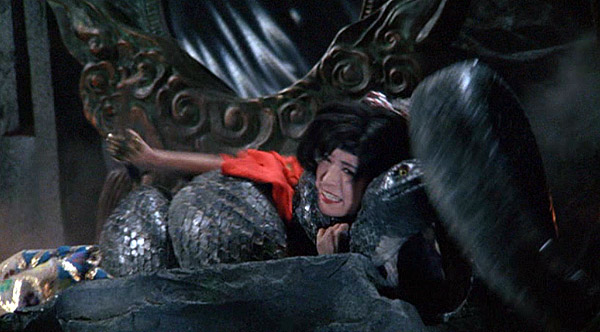 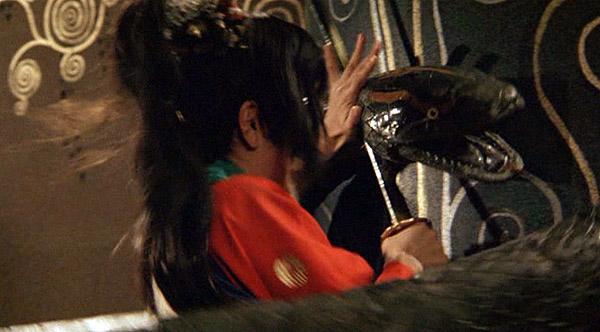