There was a time I swore I’d never go longer than a week without a post, then it became 10 days, then two weeks, and suddenly without me noticing there’s been nothing new here for more than a month. That damn calendar crept up on me like a… like a what… like a ninja!

So where have I been? It’s way off-topic, but I’ll share anyway. The Outer Limits, that’s where! 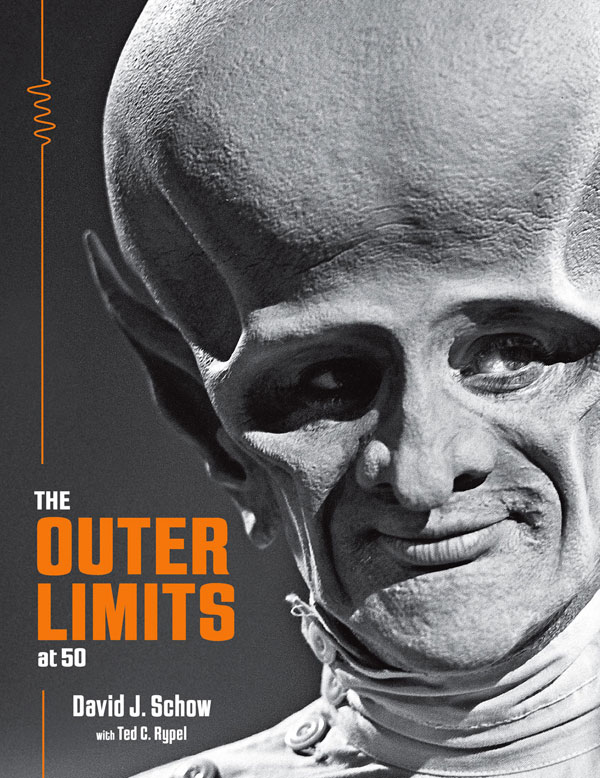 For the past year, it’s been my pleasure (and a HUGE labor of love) to design, photo-edit and mechanically execute this retro-TV entertainment book for Creature Features publishing in Burbank, CA.

March saw not only The Outer Limits at 50‘s triumphant release, but also a big marketing push, gallery event and three big signings. It’s devoured my free time, which ‘real life’ wasn’t leaving much of to start with.

What little time I had for Vintage Ninja was actually filled up with solving a technical problem that exposed potential for a catastrophic security risk. All’s well now, but man for a minute I thought we were going to lose all sorts of content here.

So triumphs and tribulations behind me now, I look forward to a lot more stuff going up here, but not before I take some self-prescribed time off from everything. I’m writing-off April, and will return with new posts in May. Lots of cool stuff on deck, too, from ninja tricycles to plastic forts, newly discovered vintage Japanese films to obscure 80s comics from Europe.

In the meantime, I’ll be recycling some gems from the past you may have missed, so those’ll be new to a lot of you.

Oh, and a couple of recommendations, too! Kurotokagi has new titles for the first time in ages. Seventeen Ninja II and the Japanese original of what most of us knew as Renegade Ninjas are both absolute MUSTS.

I also highly recommend catching Captain America: The Winter Soldier. It’s laced with themes of the reluctant warrior wanting to shed the covert life, fighting against shadow regimes and conspiracies within conspiracies. Familiar ground for us shinobi-cinemafiles. 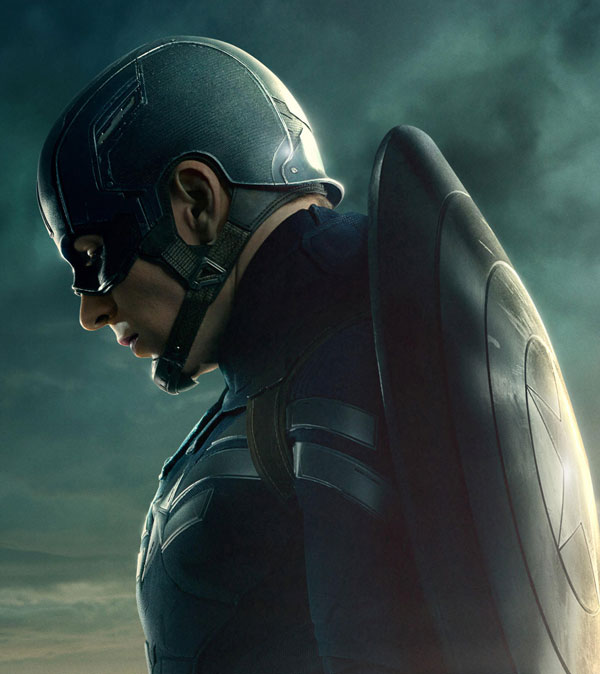 I hope you are all in good health, are getting out and enjoying some Spring weather and are keeping it ninja!

I’m heading off to Pismo Beach. See y’all in May!