Bought some press glossies from The Octagon blind, with the promise there was a lot of ‘the big red and blue ninja guy’ in them. 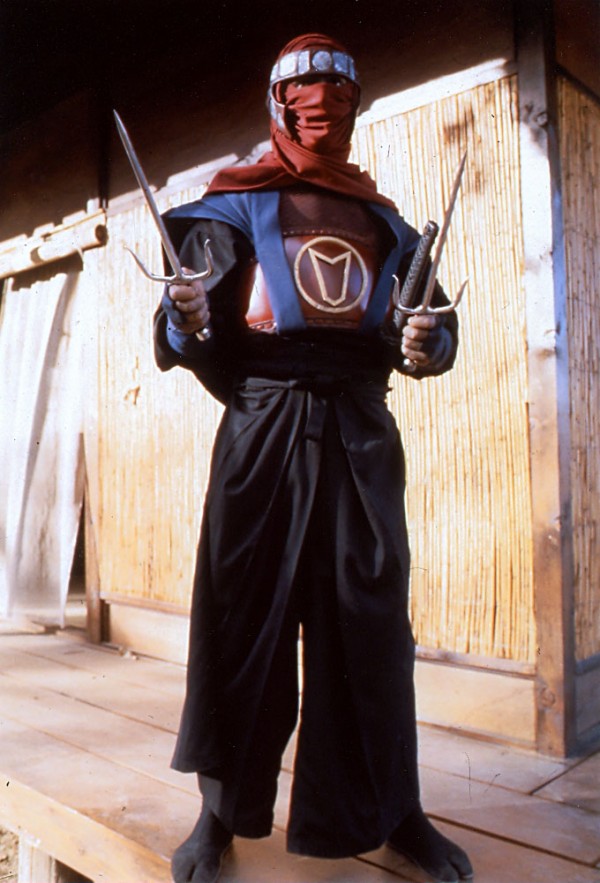 Richard Norton‘s “Kyo the Enforcer” was perhaps my single favorite ninja in an 80s American film (and if you give a crap, Tadashi Yamashita’s “Black Star Ninja” from American Ninja and Sho Kosugi’s “Cho Osaki” from Revenge of the Ninja are runners up).

Some nice action stills from the epic duel: 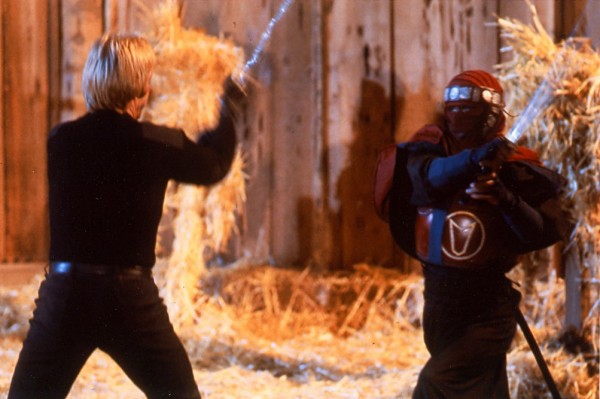 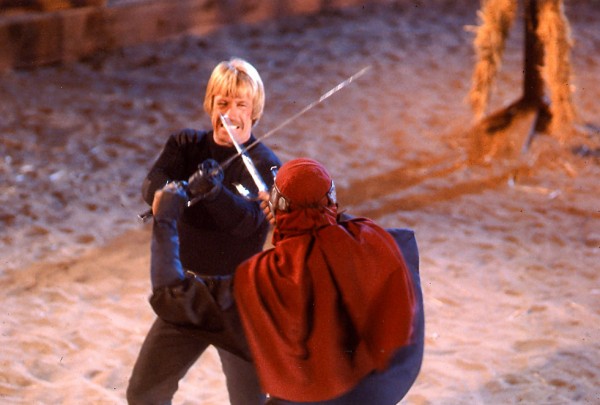 I knew there was one of rogue merc Carol Bagdasarian in there, and I held out unrealistic hope it would be the side-boob scene we all grew up appreciating over and over again on cable, but alas… 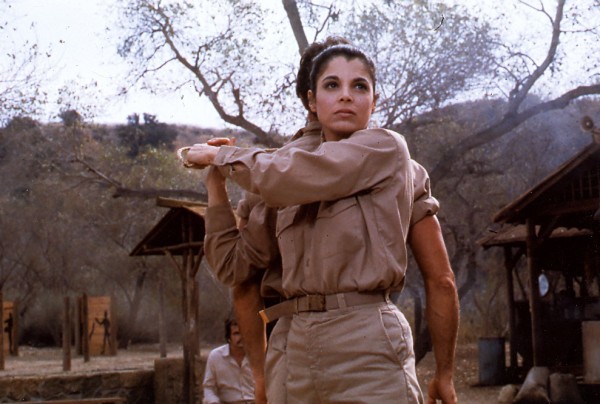