In the face of the death of physical media, DVD and Bluray packaging continues to be, let’s say… inventive… in its methods of persuasion.

As ninja movie fans we’ve all been duped by shinobi-fied covers to VHS or DVDs of vanilla kung-fu fare shamelessly retitled “Ninja-something-or-other.” These, however, step the game up a notch — one ninja movie camouflaged as another!

Note this new label for the Scott Adkins vehicle NINJA, deliberately biting on the much wider known NINJA ASSASSIN. 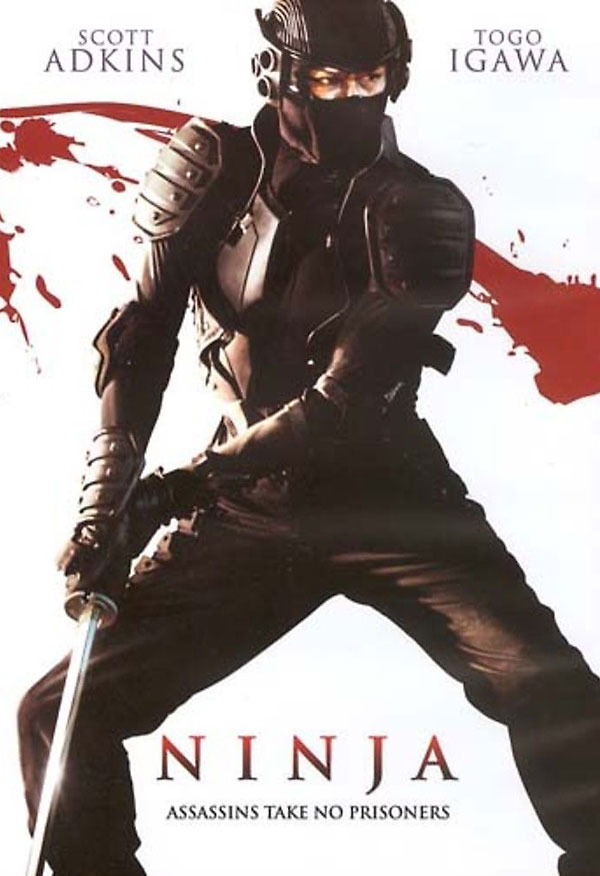 Who can keep either of these 2009 films straight anyway, just buy them both!

It’s one thing for an indie movie to “align itself for marketing shorthand” to another bigger film coming out at the same time, but THIS is another story altogether: 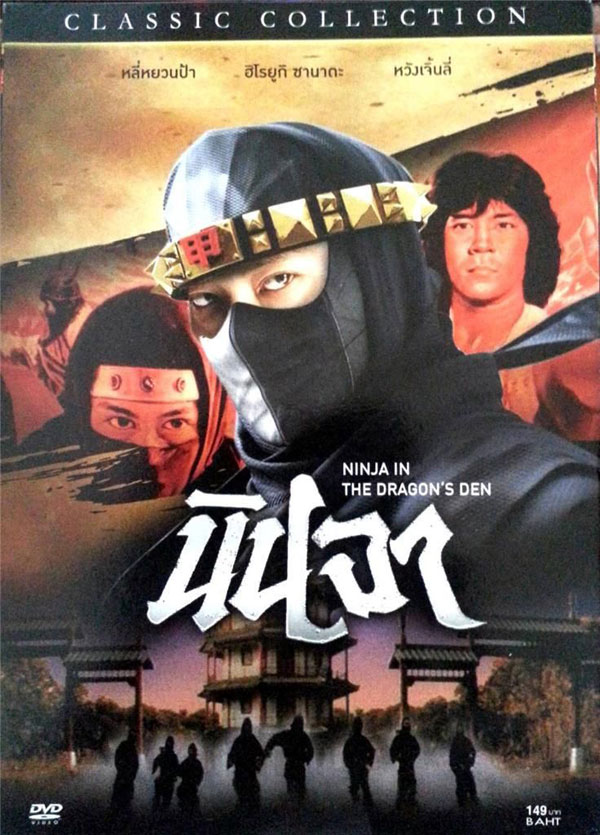 This recent overseas label for the Hiroyuki Sanada / Conan Lee slugfest NINJA IN THE DRAGON’S DEN strives for recognition and relevance from the video gamers of the world by shamelessly crowbarring-in a stolen rendering of Sega’s Kage-Maru from Virtua Fighter. 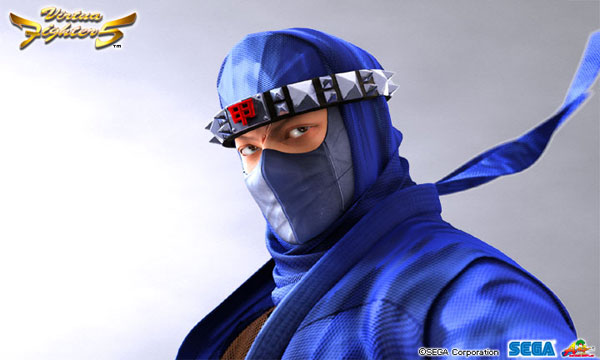 But they re-color him black so he looks more like Ryu Hayabusa from Ninja Gaiden.

Us non-gamers will also recognize Ryu Hayabusa from his hit indie film Alien vs. Ninja!

Oh, wait… no, that’s right… NONE OF THESE CHARACTERS ARE IN ANY OF THESE MOVIES!

Laughable as this chicanery, these hijinks, might be, I do love the idea of Virtua Fighter (and even Matrix) fanatics possibly getting duped, then being subjected to some old-school ninja fare that was… ewww, shot on FILM… that those of us longer in the tooth would consider superior.

If only a small percentage of those victims stick with it, maybe some new fans of old-school ninja media are born?

HA HA HAHAHAHAH HA! Made myself laugh… Like anyone under 40 is going to buy physical media!!!

I’m going to go fool around with my abacus and listen to player piano reels.