From our friends at Vintage Nunchaku comes a feature on a critical piece of survival equipment that helped us get through the 1980s — The Jivaro Blowgun.

The Jivaro Blowgun: This was serious “ninja stuff.”

First of all you had to be able to find them, they weren’t listed in Black Belt, Inside Kung Fu or any of the other major martial arts magazines. That meant you had to be familiar with magazines such as Solder of Fortune, Warriors or similar titles. 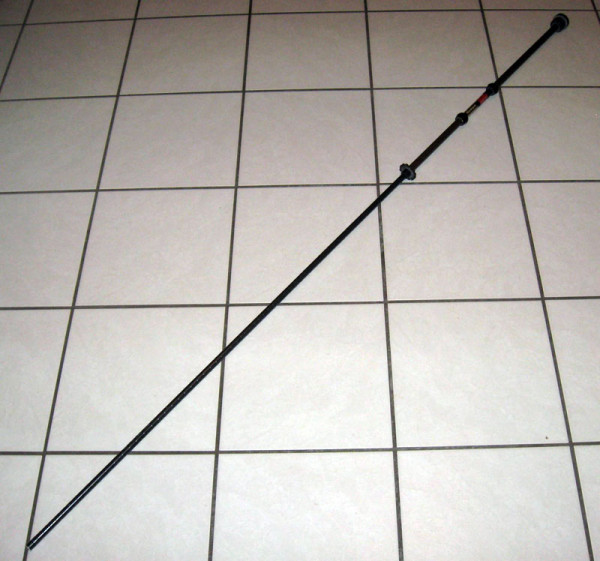 Second, at least in the beginning, you had to be able to build your weapon. You literally got a long piece of aluminum tube, some brown rubber hose, a bunch of spring steel rods and some beads on a string. You boiled the rubber hose until it expanded and you then put those handguards on your blowgun before they shrunk. That done you installed the mouthpiece. As for darts, you stripped a bead off the cord, cut the spring steel to the desired length, heated it in a candle and then inserted it into the bead (if you were smart you followed the cord channel) and it literally melted into the plastic bead which hardened. 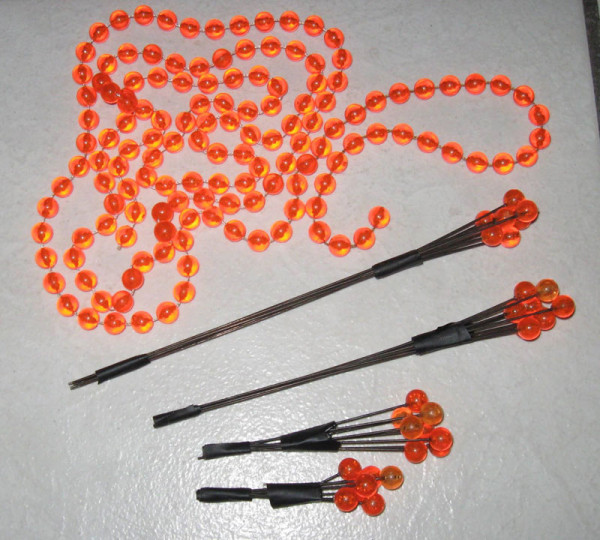 Jivaro blowguns go back at least as far as 1978 (that’s when I ordered my first one from an issue of SOF and were available until the mid 80s. I literally had about a dozen of these in that time. I had six foot ones for long range target use and I made them in lengths from two feet to four and a half feet to have a portable weapon for “missions.” I had some wrapped in black electrical tape for night use and even had a couple done in white athletic tape for winter use when I moved up north.

Around 1984 they started shipping them completely assembled and they switched to a cheap plastic cone dart. Thankfully I had hundreds of beads on a string and lots of spring steel rods because those cone darts were junk. They were too light for any real accuracy. The bead darts on the other hand were amazingly accurate and from a 4.5″ blowgun I could nail lizards on trees from 30 feet away. I could put 12 darts in the same tree from twice that distance in a 6 inch group.

The two piece blowgun seemed like a good idea but the reality is it came apart at the wrong time, rattled no matter how you packed or slung it and the connection seemed to lessen accuracy. I found I could get almost the same results from one half of the two piece blowgun compared to the fully assembled weapon. Nothing beat a full size 6-foot blowgun, but it wasn’t exactly portable.

Sadly the majority of my Jivaro blowguns went to ninja heaven as they were destroyed in training. The only one that remains is a 1983 vintage six foot model that thankfully is in perfect condition…because you never see these come up for sale and the new ones don’t even come close.

As with most things from my younger days, I wish I had bought a couple extras. 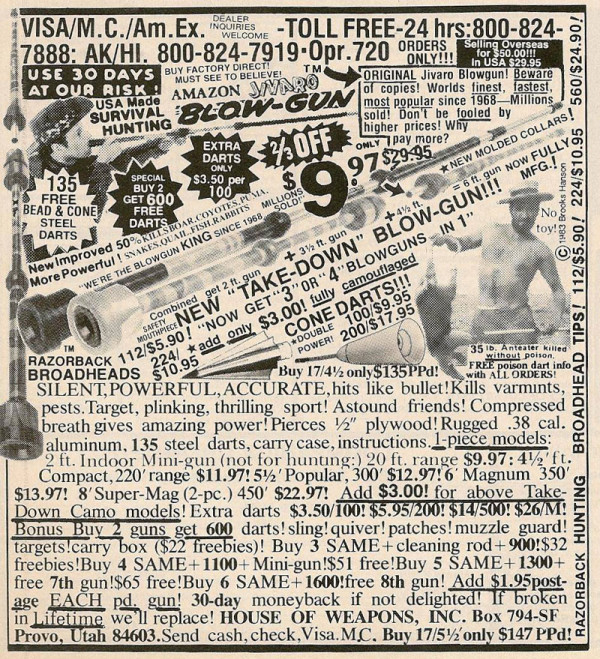 We at Vintage Ninja never had Jivaro blowguns, opting for self-made (and vastly inferior) fare instead. I did have a plastic toy blowgun for suction darts that was actually branded from the American Ninja film, though, if that counts.

While an actual effective blowgun took some work, skill and practice, and some serious lung capacity, making non-functional but convincing movie-prop grade blowguns is much easier. Ours is a decorative bamboo rod from a florists with some twine embellishments. If we did it, anyone can! 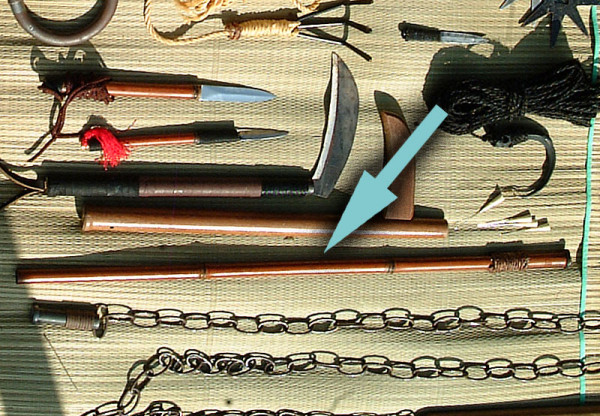 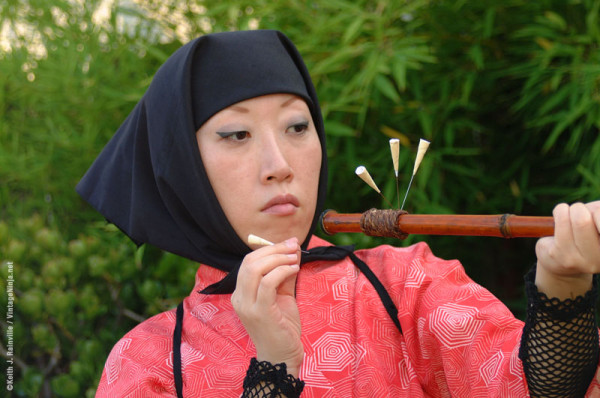