Alright, who’s familiar with FuurinKazan? I’ve read from more than one source that the 2007 TV drama was superb, and Sonny Chiba‘s “last role” was arguably his best, but what I really want to see is his daughter in a supporting role as a kunoichi named “Hazuki.”

Episodes are streaming all over the web, but there’s like a thousand of them, so where did she appear? Anyone?

Juri’s official site has a pile of photos, but alas none from this production. C’mon, peeps, do my research for me! 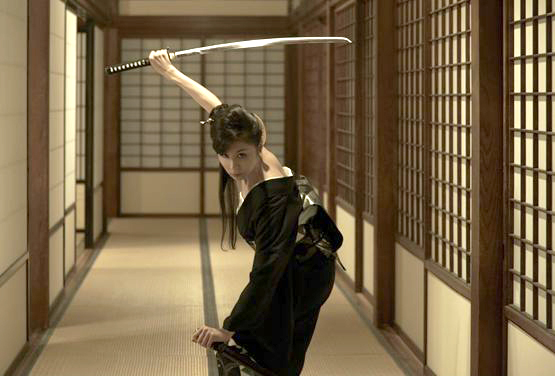 Juri appears in the following:

Episode 24: The Dragon of Echigo

Episode 47: Night Before the Decisive Battle

Many thanks to VN reader Dan for the info!