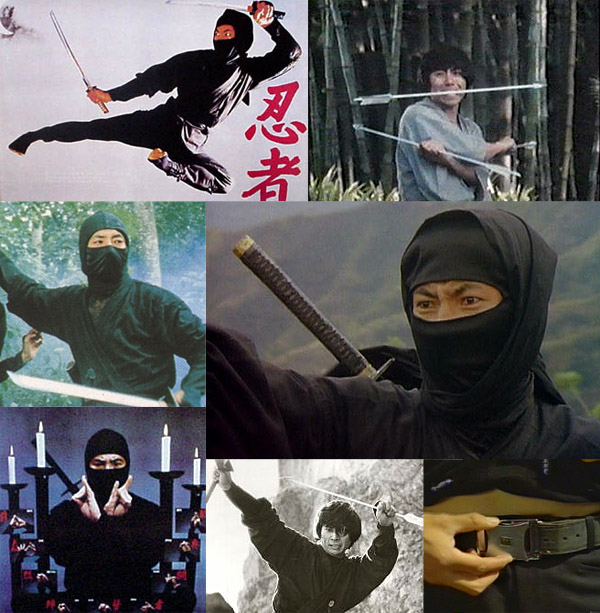 Man, where would we be without Sho Kosugi? Probably in JAIL… This is the man, after all, who taught us how to catch arrows in our teeth, wear ninja stars on our belt buckles, scale office buildings with climbing claws, and the proper techniques of powering up in front of an under-lit mist-spewing chest of weapons.

Happy birthday Kosugi-dono, you rocked our 80’s beyond measure!

Kosugi was the LEAD in only his second American film, something I’m thinking no other Asian actor or martial arts star (including Bruce Lee) had done. The leap of faith from Canon and Golan-Globus paid off in spades – Revenge of the Ninja cemented the craze more than any other film. 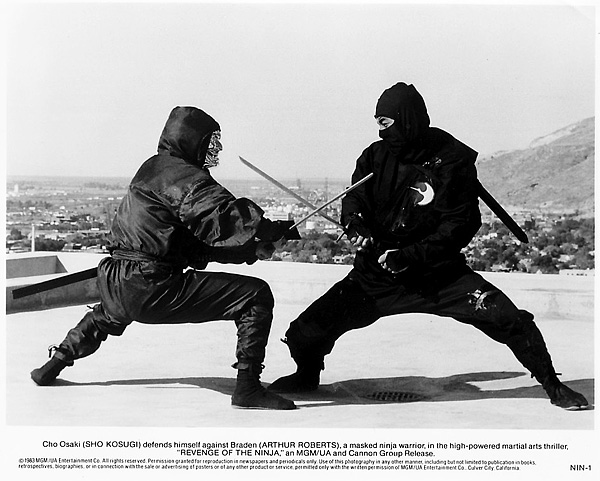 Seriously, is there a single aspect of shinobi fandom not touched by this man? Movies, TV, magazines and merch in the 80’s. Martial arts and movie stunt training, performing arts troupes, motion capture for video games and a whole second career in Japan with his kids in the next two decades. And who was the villain in last year’s big budget return to American ninja movies?

Check out the bio and career coverage at his official S.K. Production site and the excellent fan site Sho Kosugi: The Ninja. 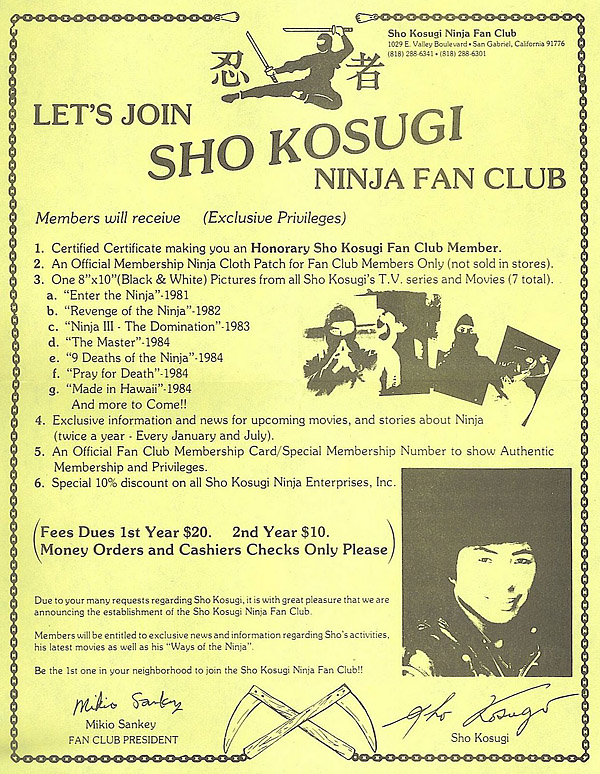 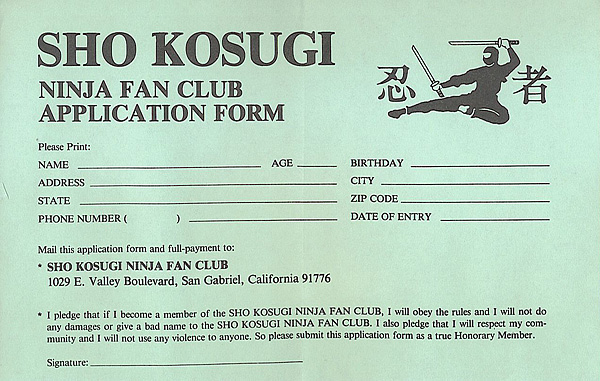 These may be decades old, but if they’re willing to take on big 41-year old geeks, then I’m ready to fill this out RIGHT f’n NOW!

Now, where the hell is that Criterion box set of all the Canon films and the Master Ninja eps???