Look at that poor, little, unassuming sword down there. Why is that cute little fella the center of such controversy? Why do so many try to use the straight blade as a fulcrum to separate the ‘men from the boys’ in the bi-partisan ninjutsu communities? Why is associating it with the silver screen an automatic indictment of the entire ninja movie genre? 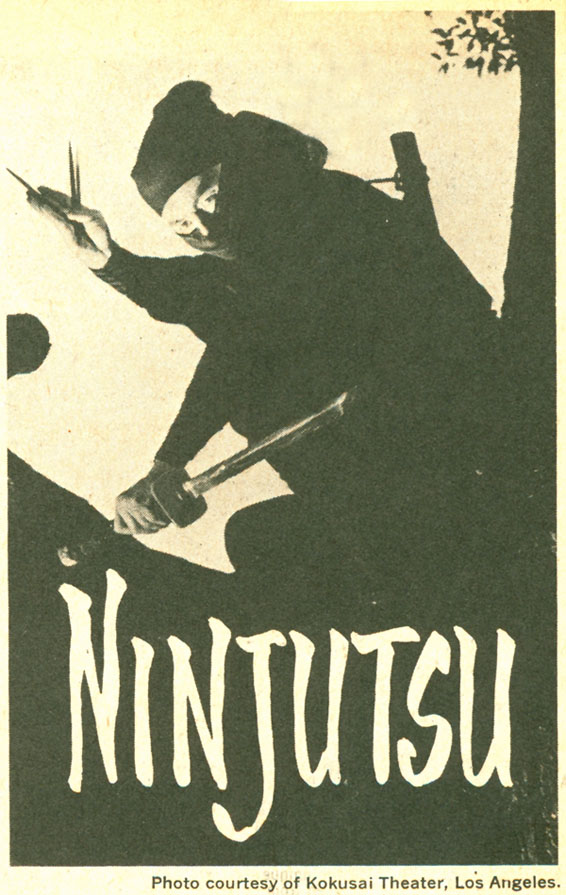 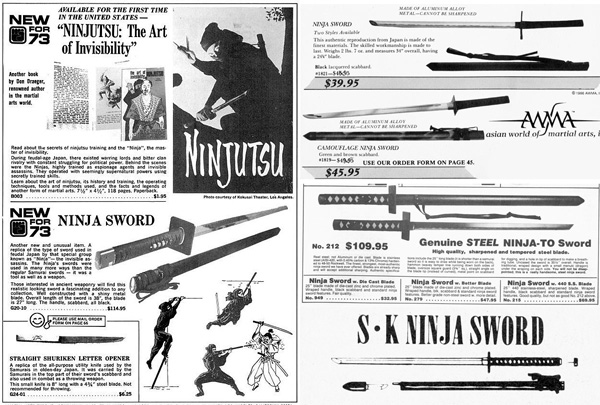 I’ve spent two months of research and writing to hone a lifetime of opinions I had toward the sword, tried to look at all sides, all angles, and having come out the other side of five articles, have any of those opinions changed?

What I believed before:

1.) The notion of a single, signature “ninja sword” is nonsense, and broad sweeping statements to the absolute fact that all ninja used these is is both ignorant and irresponsible.

2.) If the thing really was the official sword of the ninja, why didn’t it ever appear in Japanese media?

3.) The regulation ‘Ninja-To’ is largely a construct of American movies and mail order merch houses.

What I believe now:

1.) Stronger than ever – you cannot attribute a single blade style to an entire population of military specialists and martial artists with activity spanning hundreds of years. But isn’t it equally unfair to claim the blade never existed at all?

2.) I’ll be keeping my eyes peeled for life now, but I still cannot find an example of the stereotypical sword in any ninja media pre-dating the 1982 American film Revenge of the Ninja. I really wanted to find one, too…

3.) No, the sword wasn’t invented by mail order companies or any movie prop master in the early 80s, BUT one can certainly see how American ninja media and magazine ads fiercely perpetuated the notion of the exclusive blade here more than anywhere else.

And some additional enlightenments:

— The practitioners who embrace this blade are under constant criticism by those who don’t. I was mildly aware of the politics in the Ninjutsu community, but never realized what a symbol the sword is and the weight it carries in the endless debates of legitimacy of schools and styles.

— There is a chicken-and-egg relationship between merchandisers, movie makers and martial artists as to who introduced the sword to the rest of the world and who is at fault for making it the stereotype it is.

— Centuries of feudal activity in such a heavily militarized country is bound to produce an instance of a straight, square guarded sword used by somebody somewhere. The blade on display in museums and sold mail order as early as 1973 likely existed in history, but I’m waiting to see some hard proof of a connection to shinobi. It is unlikely any such evidence would point to an exclusivity of the signature sword type, regardless. 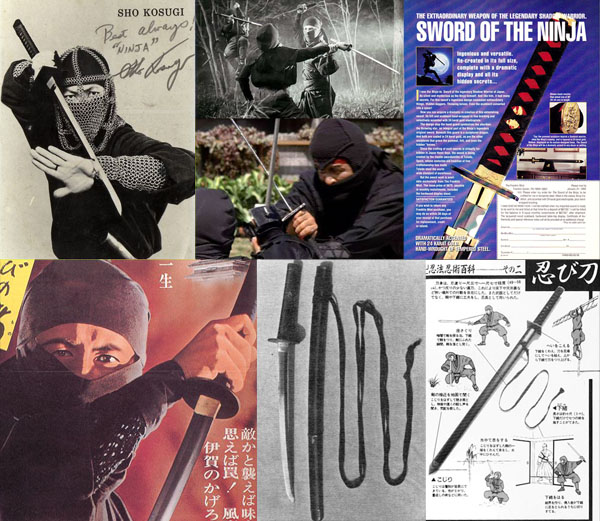 And something else I noticed, specifically in my own school of thought. I have a bit of an elitist attitude toward the ‘Nija-To’ myself. I see it as a symbol, too – for lack of research, lack of depth in someone’s film literacy, lack of ability to look outside the stereotypes. It also dates a ninja fan. If that sword is an icon for you, you’re a child of the 80s. It is not the blade of the Naruto kids, and while I don’t have much use for that property, I do appreciate the dent it has made in the formerly narrow and strict visual shorthand of ninja here.

In closing, I wanted to thank everyone again for responses, comments, corrections and leads to other research. These articles weren’t about proving a point or convincing anyone to one side or another. They were about eroding the notion of absolute definitions regardless of what one believes.

The more information we can all share on the subject, the better off we all are.